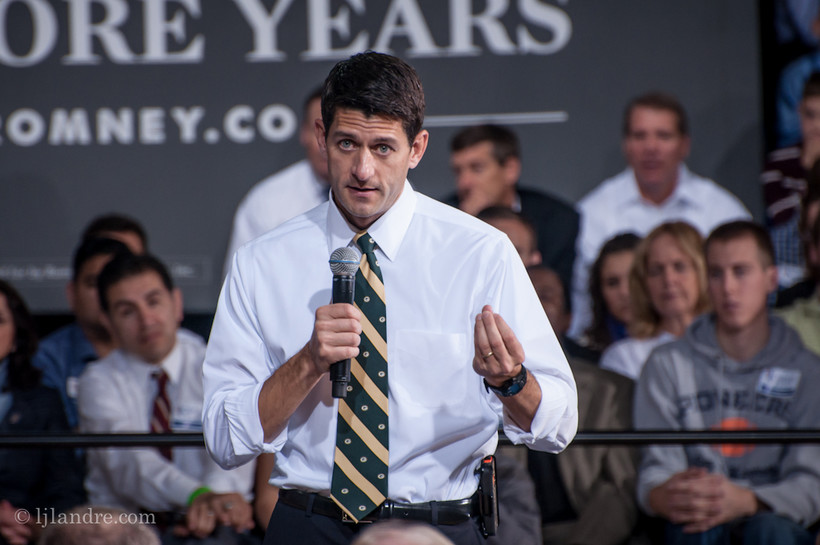 U.S. House Speaker Paul Ryan's new plan to alleviate poverty is a good starting point for compromise and could ultimately win over bipartisan support, according to a childhood poverty expert of a left-leaning think tank.

The new set of policies, which is largely a repackaged compilation of previous Republican policies, was announced on Tuesday by Ryan and other members of Congress and is being dubbed “A Better Way." It focuses on reforming federal welfare programs while adding more accountability for failing initiatives. The vision was outlined in a 35-page report from a GOP task force on upward mobility. Specific recommendations are expected to be revealed in the coming weeks.

Ron Haskins, co-director of the Center on Children and Families and a senior fellow of economic studies at the Brookings Institution, called the policies "surprisingly bipartisan."

"I think there are many things in the proposal that could lead to real negotiations between Republicans and the Democrats," he said.

Ryan has been vocal about leveraging the policy to provide an agenda for Republicans to run on in the fall election.

"When I took (the House speaker) job back in October, one of the conditions in taking this job was that we put on paper what we stand for as Republicans," Ryan recently told reporters. "We cannot simply be viewed as a reactionary opposition party. We have to been seen as the alternative, proposition party."

Haskins said the proposal reinvigorates a long-held debate that often follows reform efforts -- conservatives ask for more “personal responsibility" measures, while liberals call it "blaming the poor." A version of that debate was articulated Tuesday during the press conference by U.S. Rep. Mike Conaway of Texas.

But people on the left are beginning to be more sympathetic to adding "personal responsibility" requirements to federal legislation, said Haskins. Moreover, he said conservatives may be softening on their "get government out of the way" mentality. The shift from both parties could create the middle ground needed to pass the reform bills.

"I think the last decade or so, even the last 20 years since the 1996 Welfare Reform Bill, which was all about work and making people accept responsibility for work, I think that there's been a real change among liberals, progressive and democrats in recognizing that personal responsibility is an important part of this agenda," he said.

Haskins added, "There's still space between them, but I think we're closer to agreement on this. And you can cut a deal between Republicans and Democrats that emphasizes both personal responsibility and how the government can help."