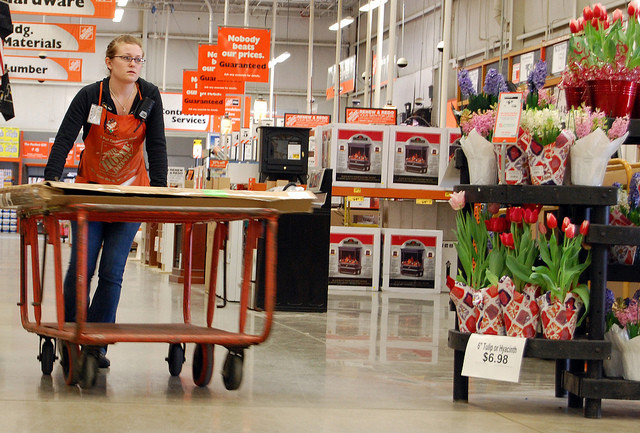 Wisconsin’s latest jobs report shows unemployment rates for August 2015 decreased in all 72 counties and in all 12 metro areas compared to August 2014. However, an economist warns that while the results sound good, actual statewide job growth has not improved much in the last year.

Abdur Chowdhury, professor of economics at Marquette University, said the reason unemployment rates are going down statewide is because people have dropped out from the labor force.

"If you look at the actual number of (jobs created) in August 2015 and compare it with August 2014, you'll see that in terms of employment, the increase, according to these statistics, is zero. That means total employment has not increased," Chowdhury said.

What has happened over the last year, said Chowdhury, is that the total labor force has declined by 27,800 workers as a result of people retiring or quit looking for employment among other factors. The shrinking labor force resulted in the unemployment rate statewide dropping from 5.3 percent last August to 4.5 percent this August. But it doesn’t mean more people are employed now.

"The unemployment rate number in the state of Wisconsin is quite low, there's no question about it. It's below the national rate currently, has been below the national rate for some time. So overall, there's not much to complain about in the unemployment rate numbers here, but what I'm saying is that things over the last one year didn’t improve much."

Chowdhury said the bigger, more comprehensive takeaway is that Wisconsin continues to trail other states in job growth.

"Wisconsin has not done very well. Nationally, we are in the lower 25 percent of the states in terms of job creation. If you look at the statistics that was released today, in fact, if you closely look at the numbers, it doesn’t give you a very positive picture of job creation," he said.