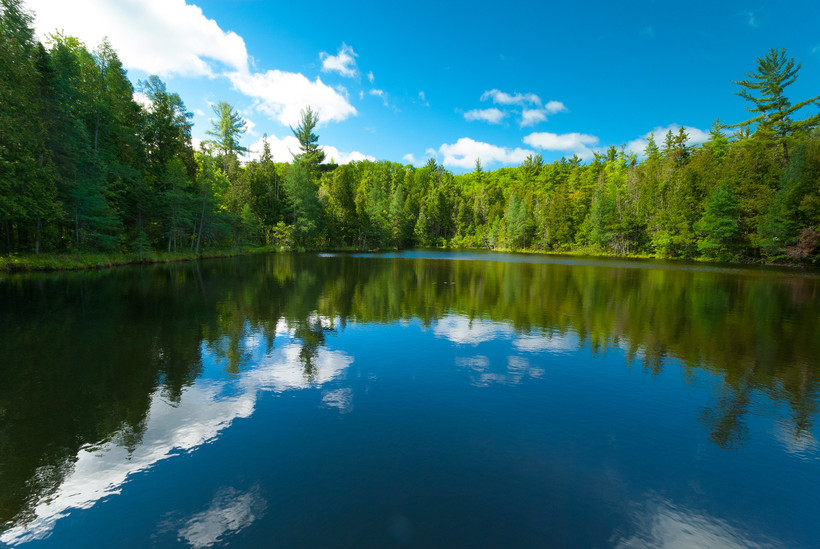 Book Features Voices From 19 Naturalists In The First Of 3 Planned Volumes
By Elizabeth Dohms-Harter
Share:

Sumner Matteson was 27 years old when environmentalist Sigurd Olson invited him to a cabin on Listening Point in Ely, Minnesota, in 1979. They talked all day, with Matteson capturing Olson's voice and stories on his Marantz portable tape recorder.

The stories he heard gave Matteson an idea to capture the experiences from other naturalists, whom he defines as "interpreters of landscapes." And that's precisely what he did for the next 40 years.

Matteson, an ecologist with the Wisconsin Department of Natural Resources, has compiled parts of these interviews and writings from 19 naturalists in 18 chapters of a new book, "Afield: Portraits of Wisconsin Naturalists, Empowering Leopold's Legacy."

He begins with Increase Lapham, whom Matteson describes as a "self-trained ecologist" and one of Wisconsin's pioneers in the field of ecology. Although Lapham died more than a century before Matteson began uncovering the stories of the state's naturalists, Matteson used letters and documents to showcase Lapham's impact on environmentalism and conservation. 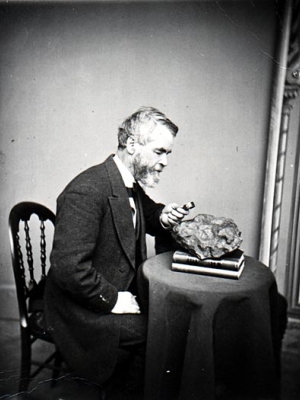 A portrait of Increase Lapham studying a meteor. Image in the public domain

In one letter to Lapham's father, he writes from Milwaukee in 1836 that he had hiked 25 miles alone through the woods to the Root River, near Racine.

"Saw no Indians but if I had, I should have felt much more safe than if I had met a gang of white men! They are decidedly the most to be dreaded!" he wrote.

Matteson said there are three takeaway themes throughout the book. The first is that early exposure and interaction with the outdoors were pivotal in influencing these naturalists along that career path. Second, guiding influences such as mentors or literature were helpful in fostering interest in careers as naturalists. And third, he said, each of these naturalists he profiled exuded a kind of curiosity about Wisconsin's landscape.

From Jim Zimmerman and Francis Zirrer to Bill Volkert, Marion Moran and Eric Epstein, the book reveals each naturalist's penchant for accuracy and meticulousness, their tenacity and their abilities to communicate what they know or knew to others.

For example, Matteson tells an anecdote from the view of reporters who were traveling with Lapham while inspecting an area slated for a railway line — a voyage Lapham often interrupted to grab a flower, a plant or a stone. Lapham's curious instinct wasn't lost on those traveling with him.

"If he secured something rare and new, his face and manner seemed to express the joy of a child in chasing a butterfly," the reporter wrote and Matteson attributed to the Wisconsin Free Press.

The idea for writing these volumes may in fact have been sparked sooner than his late-20s, Matteson admits. It was first in high school that he reflected on how insightful it would be to sit around a campfire and talk with John Muir, a naturalist, writer and conservationist who lived in Wisconsin for much of his youth and young adult years.

Matteson's first volume features his own firsthand reporting, going as far back as Olson, and then beyond that with journals and personal correspondences to capture the voices assigned a part in Wisconsin's natural legacy.

The goal, Matteson said, is to encourage people of all ages to spend time in nature and make observations about the natural world as a way of enriching their own lives.

"This book I think hopefully will inspire people to take stock of our conservation history," he said. 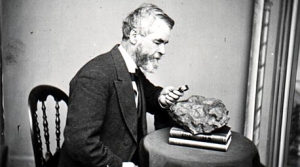 A Wisconsin conservation biologist is out with a new book that compiles interviews he's done with other state naturalists over the last four decades.