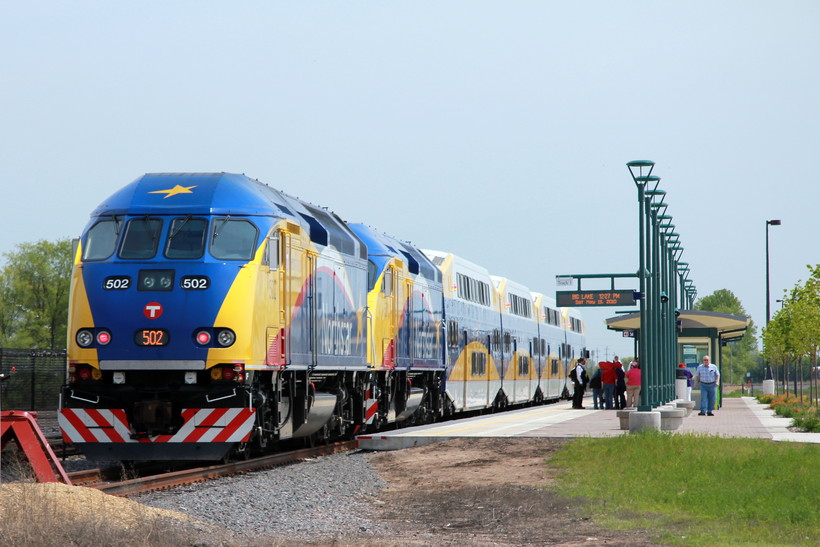 Infrastructure Is In Place But Funding Is Missing
By Rich Kremer
Share:

The Minnesota Department of Transportation said nearly 300,000 people a year could be served by a four-car passenger train making four trips a day between Eau Claire and St. Paul.

State rail plan project manager Dave Christianson said the need and the tracks are already there.

“Because we have an existing railroad line in good condition and we would use trains at conventional speeds the entire planning and startup, negotiating and track rights and everything else could be done in under three years in the best of all worlds,” Christianson said. “The big thing is finding the money.”

The project could cost $400 million with Wisconsin expected to pay up to two-thirds the cost. Wisconsin’s rail plan makes no mention of the passenger line but an Eau Claire-based rail coalition is searching for private funding.