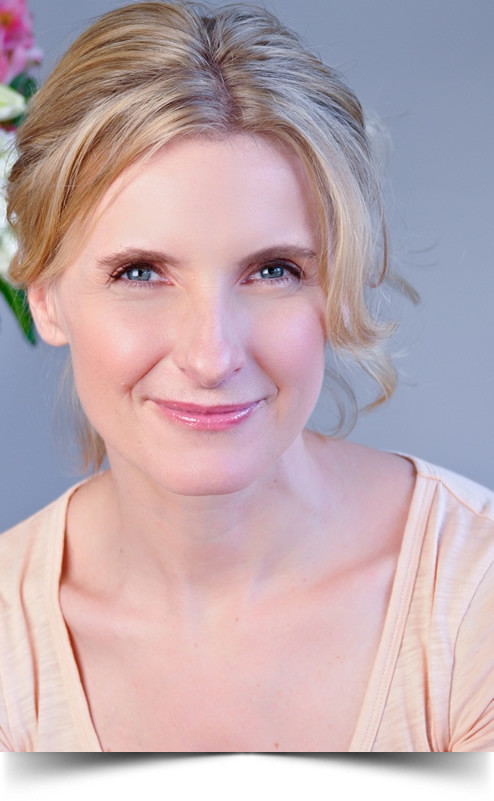 'Signature Of All Things' Marks Return Of Intrepid Heroine
By Marika Suval
Share:

It’s been seven years since author Elizabeth Gilbert wrote "Eat, Pray, Love," her 2006 mega-selling memoir about her travels from Italy to India and Indonesia to shake off the hangover from a bad divorce. That book became an international success, selling more than 10 million copies, and was made into a movie starring Julia Roberts.

This kind of success prompted an important question that Gilbert had to answer: Where in the world does a writer go from there?

Gilbert offers a compelling answer with her new novel, “The Signature of All Things,” a 500-page saga atth marks her first work of fiction in 13 years. This is a novel full of science and religion, plants and astronomers, sea captains and abolitionists. It’s set in a period -- as in the modern times -- when the whole world was undergoing profound transformations.

At the center of the novel is Alma, an intrepid 19th-Century botanist who specializes in moss. Alma is a woman driven to try and understand the mysteries of evolution -- and love. Confined to her family’s Pennsylvania estate, Alma invests her innate sense of curiosity and wanderlust in the patches of moss that she discovers in her backyard. Eventually, the character travels the world to develop theories of plant evolution, learn about love and discover first-hand the botany of desire.

While “The Signature Of All Things” is set in the 1800s -- a period Gilbert loves and has researched extensively -- she bemoans the fact that female characters are always ascribed one of two endings: a “happy” ending with a “good” marriage to landed gentry or a terribly tragic ending, usually because the protagonist made an essential error and ends up murdered or killing herself.

Gilbert objects to the idea that a woman is either rescued or ruined by a man.

“For most of the women I know, it’s neither,” she said. "The great, crowning superhero achievement of womanhood is the ability to be resilient and that’s something that’s just not celebrated enough in fiction.”

As in “Eat, Pray, Love,” Gilbert wanted to write about a woman who, like herself and the women she loves and admires, doesn’t necessarily get everything she wants, but gets what she doesn’t expect. A character who finds strength in that.

Ultimately such a woman is defined by the work she loves.

“So, the real love story in this book is between Alma and her vocation and I feel like this is something that is not celebrated enough in women’s stories," she said.