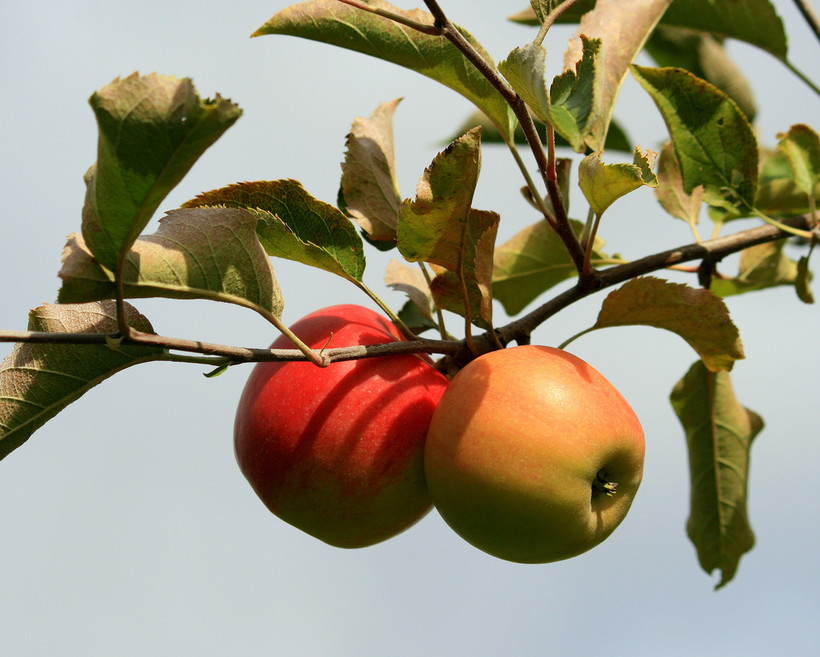 A UW-Madison horticulturist says that record warm temperatures this early in the year could be damaging to trees and perennials.

Rebecca Harbut is an assistant professor of horticulture. She says that many plants and trees are especially vulnerable this year because of damage and stress sustained from an early frost last year followed by a lengthy drought.

Harbut says big swings in temperatures this early certainly aren't helpful, "Particularly if you get a few days together of warm temperatures. Those plants start to receive that signal that spring time might be closer than it actually is. So the plants start to lose some of their cold tolerance."

Harbut says one day of warm temps likely won't cause damage, however she says the fact that it's this warm in January is concerning. She says if fruit trees were to bud early, it could be another devastating year for fruit crop farmers.