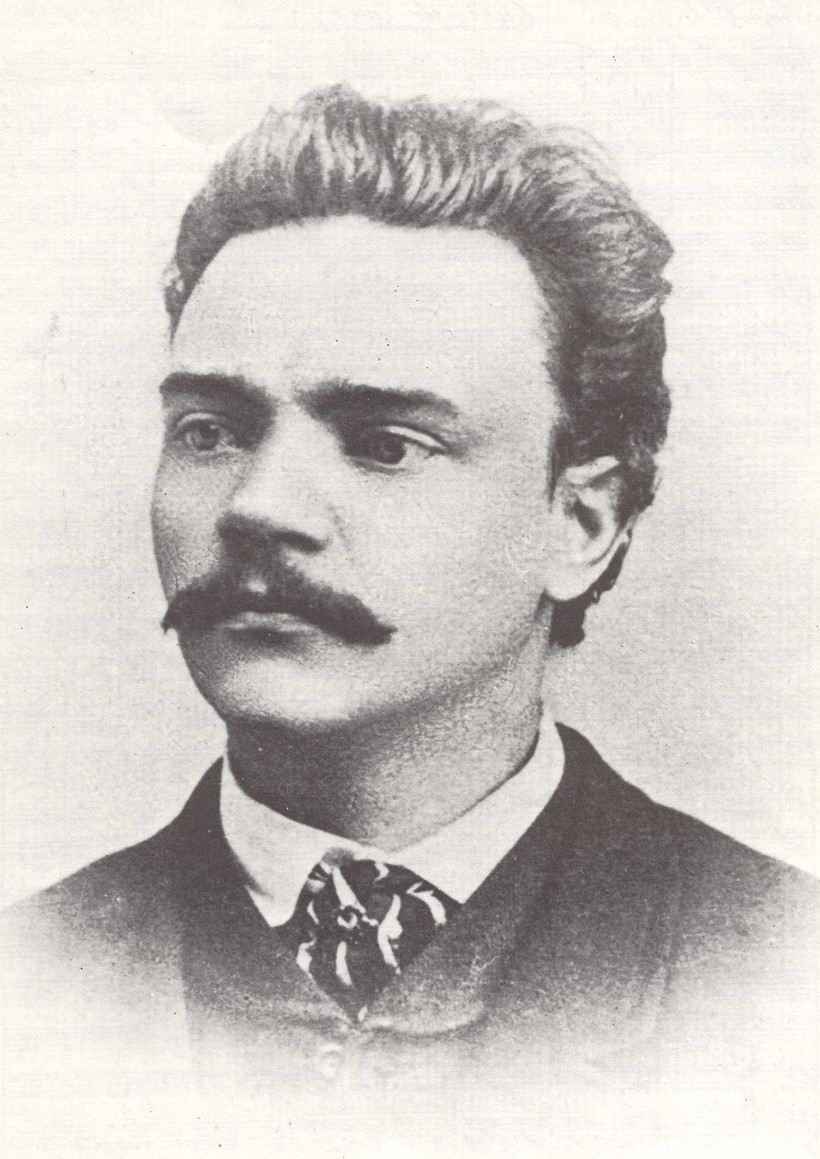 Dvorak Goes to the Fair

In the summer of 1893 the great Bohemian composer Antonin Dvorak paid a celebrated visit to the Bohemian community of Spillville, Iowa.  It was a peaceful sojourn during which Dvorak made a side trip to a vortex of chaos known as the World's Columbian Exposition Quadricentennial in Chicago.

The "white city," as it was known, rose up in Jackson Park on Lake Michigan, at the edge of the second biggest metropolis in the country. It had a Venetian theme of canals and gilded gondolas and palaces.  Packed into its midway was a dizzying multitude of ethnic encampments--including miniature villages from China, Lapland, West Africa, and Ireland. There were marketplaces--Persian, Japanese and Indian wedged together cheek to jowl.  Dominating the scene was a new marvel and the white city’s main attraction—the 264-foot Ferris wheel.

The entertainment came from some of the most famous names of the day--actress Lillian Russell, Buffalo Bill's Wild West Show, an up-and-coming pianist named Scott Joplin, and showman Florenz Ziegfeld.

Enter Antonin Dvorak. As part of the exhibition's Bohemian Day celebration, thirty thousand Czechs and Moravians paraded the three miles from downtown Chicago to the fairgrounds.  The great American conductor Theodore Thomas and an entourage of local Czechs cordially welcomed Dvorak.  Dvorak conducted his Eighth Symphony for an audience of twelve thousand.

Dvorak was later quoted as saying, “The Exhibition is enormous, [and to describe it in writing would be a hopeless task. You would have to see it and see it often and still you wouldn't know anything.] There is so much and everything is so big, truly made in America."

On the darker side, another big American phenomenon was in the making in the summer of 1893--the financial panic that would threaten the solvency of Dvorak's American sponsor and put the rest of his visit to the United States in jeopardy.