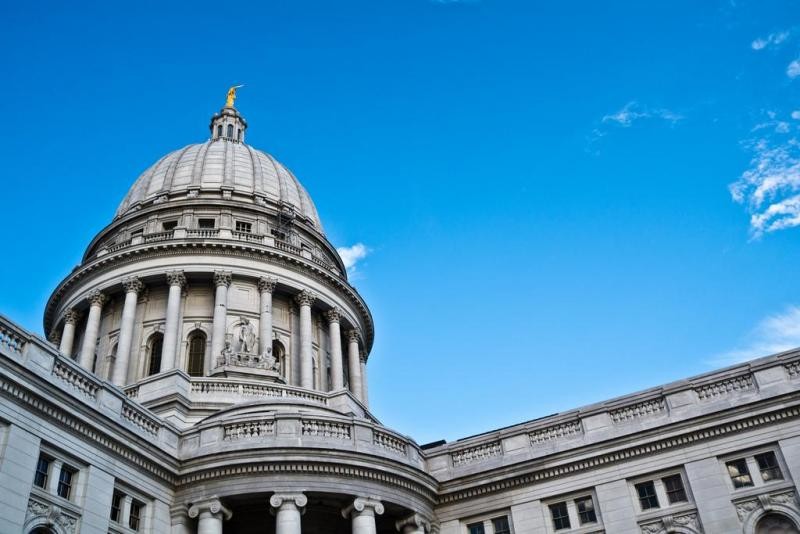 Wisconsin is the only state in the nation that doesn't treat a first offense as a crime. Instead, it's a traffic ticket.

The push to criminalize a first offense might look like a can't-miss bipartisan initiative, especially after Utah dropped its legal limit to 0.05 percent in December.

But Republican leaders wary of crossing the state's powerful Tavern League and saddling first offenders with a criminal record say the plan is a non-starter.