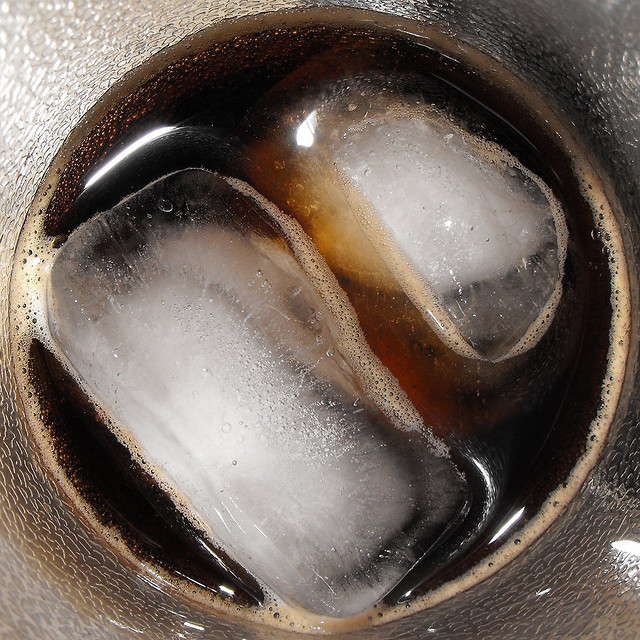 Is Drinking Soda The New Smoking?

Research Says A Soda A Day Could Shorten Lifespan By 4.6 Years
By Zorba Paster
Share:

What if you could change DNA so you would live longer, be stronger and not succumb to the ravages of age? What if we knew what parts of the DNA in our cells were responsible for aging and shut them off? That just might be the fountain of youth that ol’ Ponce DeLeon was searching for in Florida.

Well, according to new research, we might have found one possible answer.

If you watch shows like “CSI,” you know how important genes and DNA are in finding criminals. If your family genes have a history of colon, breast or skin cancer, you know to be more vigilant. And then there are those with great genes, who live to 100 without a pill to swallow.

Genes dictate a lot for us, but the issue is whether we can change them.

Why do we get heart attacks when we’re older? Why is cancer rarely a childhood problem and far more common after the age of 50? What happens to the DNA in our cells? What turns problems on and shuts them off?

The answers might be found in the caps located on top of each strand of DNA, called telomeres. Short telomeres are associated with many of the chronic diseases of aging, from arthritis to heart disease to diabetes to cancer. Longer telomeres are not.

Researchers from the University of California-San Francisco looked at the National Health and Nutrition Examination study, which started in 1999.

Using stored samples, they examined the DNA of more than 5,000 participants, zeroing in on those who were healthy, with no history of diabetes or heart disease.

They found the more sugary soda a person drank, the shorter the telomere length. They calculated that even one 20-ounce soda a day could shorten a person’s lifespan by 4.6 years, which puts drinking soda right up there with smoking.

Since Americans consume soda at an amazing rate — nearly 45 gallons a year per person, on average, according to the Beverage Marketing Corp. — this is alarming!

Sugary soda, a hyper-refined product, doesn’t just induce diabetes and heart disease (not to mention it makes you fat), but it also shortens your life. Here’s the problem — it may do the same with children, too.

If you want your kids to grow up big and strong, to live longer and be healthier, you have to cut out the junk. Soda is the No. 1 — the numero uno — junk food of today.

How does drinking soda have such a negative effect? To understand that, we have to go to other telomere research, which showed that oxidative damage to bodily tissues and insulin resistance were associated with telomere shortening. The reason why diabetes may create so many problems, such as a shortened life span, may be due to telomere shortening.

My spin: This is just one more reason to stop drinking this junk. Whether or not the issues are caused by high fructose corn syrup or just plain sugar (we consume 125 pounds of that stuff every year), it’s time to get it out of your diet. It may save you a few years, too.

Stop the fizz and you just might slow down your aging. Stay well.