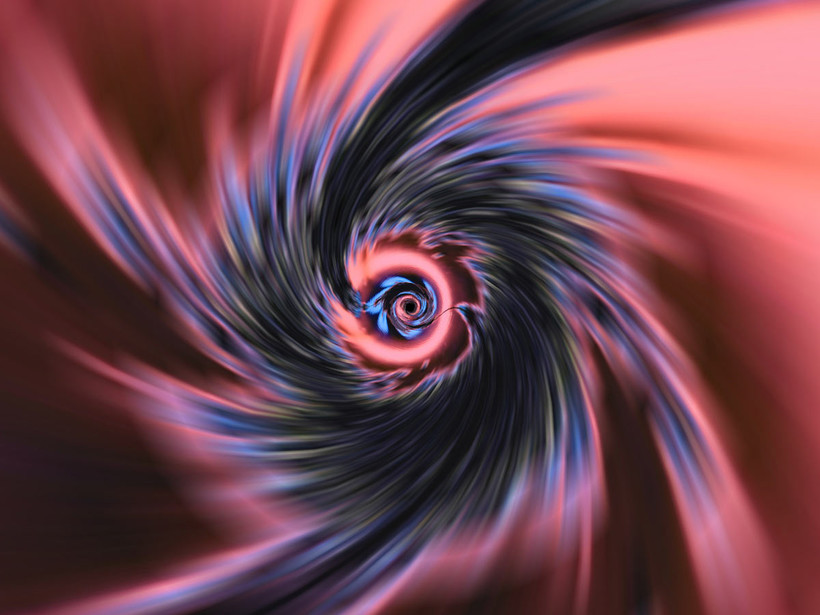 When Magary recently spoke with Doug Gordon of WPR's "BETA", he recalled the night he suffered a traumatic brain injury, his recovery, his return to writing, and the completion of his new novel, "Point B (A Teleportation Love Story)."

"I had hosted an award show for Deadspin, where I was working at the time. We were in a private room doing karaoke because we were being fancy pants," he recalled. "And I went out into a hall and I don't remember what happened after that."

But does he remember the song he'd sung during karaoke?

"I do. I remember intimately. It was 'You Got Lucky' by Tom Petty," he said.

"I don't know about you, but certain people have karaoke staples that they usually rely on. Like, I go with 'Purple Rain' and stuff like that," he continued. "I had had a beer and was feeling frisky. I was like, 'I'll try something I haven't done before.' And then I had some pizza, and I had a beer, and then I collapsed. I did manage to sing the song. So that was nice."

Given his eventual recovery, does he think that Tom Petty song was fitting in any way?

"Yeah, the joke I made was that it's either fitting or ironic depending upon how you look at it," Magary said.

Magary was rushed to the hospital, and then to another for emergency surgery to repair what he described as a catastrophic brain hemorrhage. He was placed in a medically induced coma to heal.

He described a lengthy recovery: inpatient and outpatient physical therapy, learning to walk again, overcoming dizziness, nausea, and the loss of hearing in one ear.

"It was really just this gradual process to get my brain just back to where it could do basic civilization tasks all over again. And, of course, there is no civilization now, so it was all for nothing," he said, referring to life in the age of coronavirus. 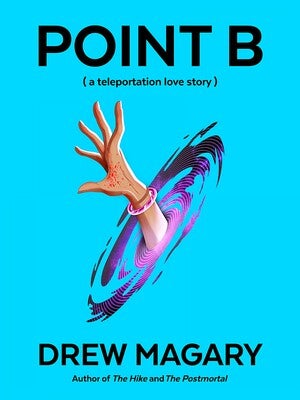 The cover of "Point B (A Teleportation Love Story)." Photo courtesy of Drew Magary

At the time of his injury in 2018, Magary was nearly finished with his new novel, "Point B (A Teleportation Love Story)." But he said once he had recovered, his new outlook on life didn't influence the completion of the book. He just wanted to finish. The novel was released last month.

"I felt as if the coma was this really annoying interruption in the middle of the process that I didn't want to be there," he said. "So oddly, I just wanted to get back to where it was, which sort of also factors in the story of my recovery, because I want everything to be exactly the same as it was prior to my injury, 'Point B' included."

The novel focuses on main character Anna. After her sister dies by suicide, Anna seeks revenge her sister's bully.

"This is a world where everyone can teleport," Magary said of his book. "And so imagine if the man who's bullying you in cyberspace can actually come teleport right to your house and do so. This is a man who menaced Anna's sister and essentially drove her into death by suicide."

Along the way, Anna falls in love with a classmate, who mysteriously disappears.

"And so the fact that she's fallen in love with a girl who disappears and the fact that her sister's killer is still out there somewhere gives her all the reason she needs to scheme and figure out ways to port around the world and to chase down both love and revenge in equal measure," he said.

The novel dives deep into details about the physics of teleportation. Magary said he even had a physicist help him "physicist" the book to make the premise more believable, something Magary said is important in sci-fi writing.

"If you're like, 'OK, I can teleport using my phone.' All right, fine," he said. "But you better believe everything else that happens around it, you know?"

For instance, Magary also tackles issues in the book such as immigration, surveillance capitalism and hate crimes. Was it difficult for Magary to weave it all together?

"That part actually wasn't very hard because you and I, we live in this crap every day," he said. "There's just, there's no avoiding it. It's just smothering, all this news, and it's omnipresent."

"It's a kind of societal brain damage that I did not expect, even before my own brain was damaged," he said. 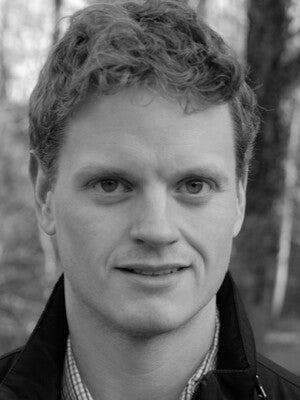 Magary has jumped easily between styles in his writing career. He's written exposés for GQ, fantasy novels and food columns. He may be best known for his work at Deadspin, a site that saw mass resignations, including Magary's, in late 2019 after new ownership demanded staff stick to sports. During his time at Deadspin, Magary wrote passionately about and often poked fun at sports.

He authored a particularly popular column series during each NFL preseason called, "Why Your Team Sucks."

"The instant that we started the series at Deadspin, people started writing in right away because there's no team that NFL fans love to hate more than their own," he said.

But why does he like making fun of sports so much, and what's the value? "Because sports is so eminently self-serious," he said.

"There's so much sports news being left on the table right now that I think Deadspin would have covered well. Leagues experimenting with figuring out ways to come back and how ESPN has to essentially lean on 10 hours of Jordan filler documentary to create its own sports news ecosystem," Magary said, referring to COVID-19.

"We always agreed that Deadspin was less a site about sports, but really about sports culture," he continued. "And right now, sports culture is very weird and is responding to this outbreak in very typically sports culture-ish ways, with equal bits of machismo and ignorance and blind stupidity and pretend compassion, in ways that deserve to be called out."