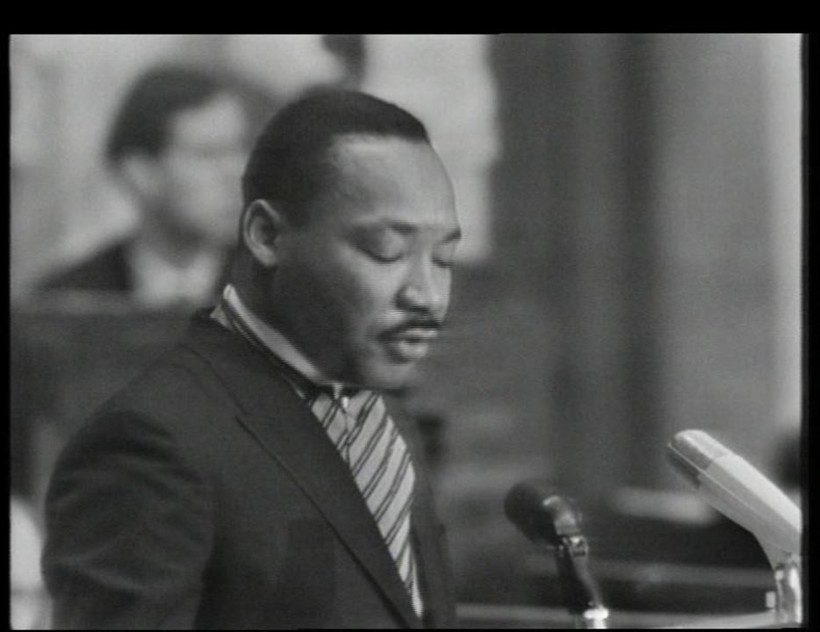 At the time of the award was given, Dr. King was the youngest person ever to get that particular honor, and said that he would dedicate all of the $54,000 that accompanied it toward the cause of equal rights. When he appeared in Oslo to collect the award, he got the chance to speak eloquently about why that prize was still desperately needed — and why he felt a Peace Prize was appropriate for a movement that had a lot of fighting left to do.