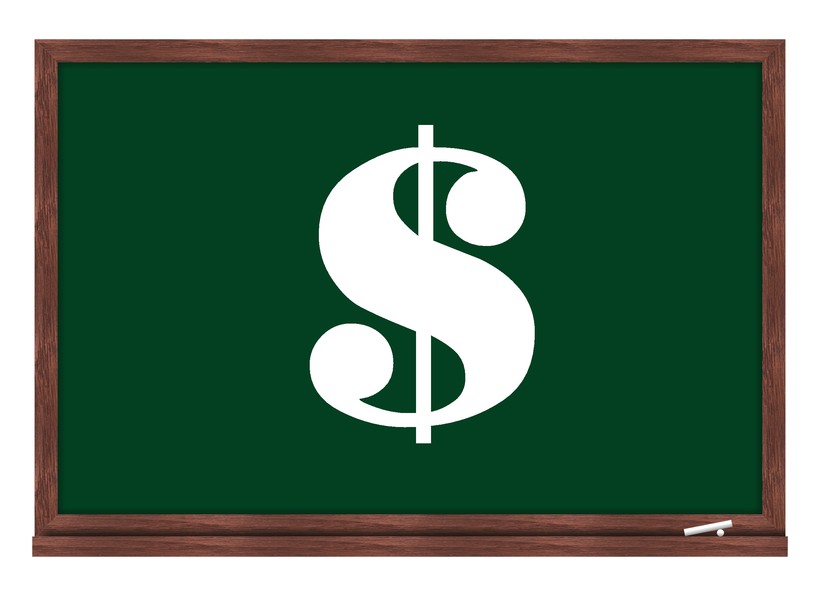 State Superintendent Tony Evers says he is hoping that the legislature and Governor Scott Walker will approve an increase in education spending in the next budget.

Evers announced Wednesday that one of the Department of Public Instruction's 2013-2014 budget initiatives is to eliminate the Wisconsin Knowledge and Concepts Examination, and replace it with the ACT suite of exams. DPI is budgeting $7 million over two years for the switch.

Evers says he is more confident this time around. "Certainly the revenue estimates that are coming into the state look much better than they did last time around, and we understand that there still will be a need to prioritize things. Our total budget, as we proposed it, will ask for some increases. It won't be eye popping increases, but we believe that the people of the state of Wisconsin believe that their schools need to be adequately funded, and we will be pursuing that in addition to this project."

Two years ago, the state made significant cuts to education spending.