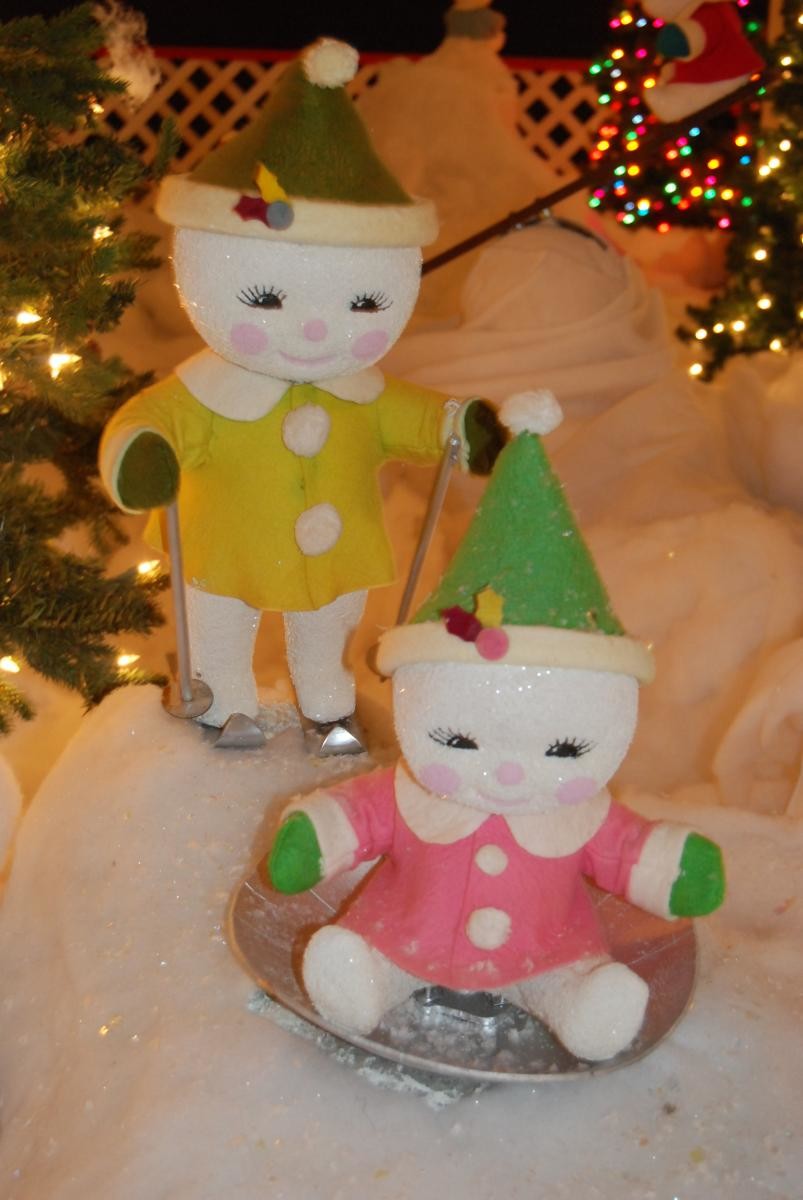 A Green Bay Christmas institution is again on display at the county's public museum. One of the Neville Museum's most popular displays centers on mechanical dolls that used to entertain shoppers at a downtown department store.

Each year since 2004, a gallery at the Neville Public Museum reverts to the Green Bay of yesteryear.

The museum acquired the animitronic dolls nine years ago from a private collector. In the late 1950's and '60's the various woodland creatures, dolls and snowmen lived in the windows of Prange's Department store.

Back in the day, Stasiak says, they were quite the draw for shoppers, "Small children look at these and have never seen anything quite like them and their eyes light up and get big. And older visitors get reminiscent of downtown Green Bay and other cities that had similar displays."

One visitor has good reason to reminisce. Ellen Berns happened to be visiting the Prange display. Her uncle was the late George Hanrahan who worked for the store and arranged the windows each season, "I just think they're fun to see, fun for children to see because there's so much imagination involved. And I think that's something we have to work at today, to keep encouraging imaginative displays, just fun things."