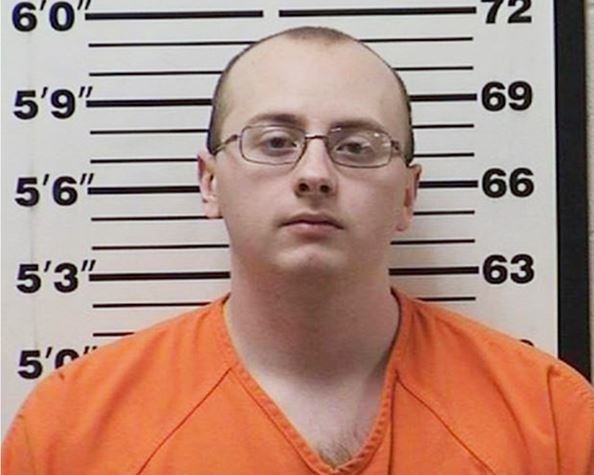 The Douglas County District Attorney’s Office announced on Friday that prosecutors don’t plan to file any criminal charges against Jake Patterson, the man accused of kidnapping 13-year-old Jayme Closs and killing her parents.

Patterson, 21, is charged with two counts of first-degree intentional homicide, one count of kidnapping and one count of armed burglary in Barron County, where he is accused of kidnapping Jayme from her home in Barron on Oct. 15 and killing the teen’s parents, James and Denise Closs. Authorities said that Jayme escaped 88 days later.

A criminal complaint said Patterson told investigators that he saw Jayme getting on a school bus near her home and decided to abduct her.

After escaping, Jayme said that she was being held against her will in a Town of Gordon home by Patterson. The Town of Gordon is located in Douglas County. The announcement is significant because it could mean that details of any abuse Jayme suffered while in captivity may be kept private.

Douglas County District Attorney Mark Fruehauf said in a press release that prosecutors do retain the ability to charge Patterson "at any time within the statute of limitations for any crime it determines Patterson has committed."

"A prosecutor’s decision whether to file criminal charges involves the consideration of multiple factors, including the existence of other charges and victim-related concerns," the statement read, adding, "The matter remains under review at this time."

Patterson is currently being held on $5 million bail.

Editor's Note: The original version of this story contained an error that has been corrected.