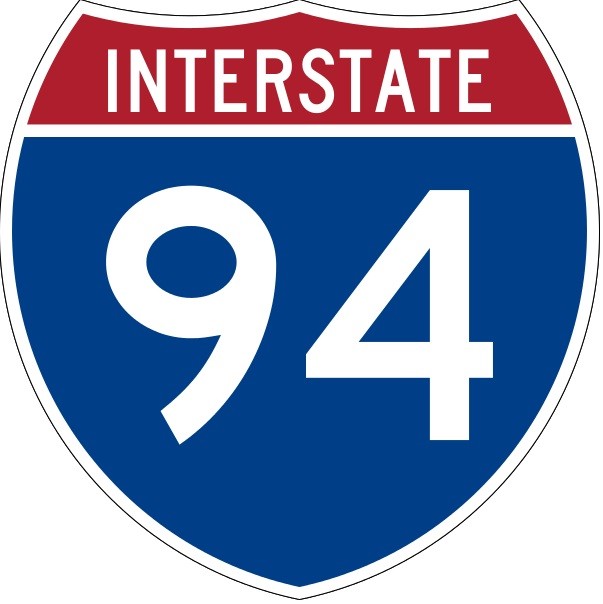 first double-decked freeway in Wisconsin will be discussed at a public meeting tonight.

Governor Scott Walker recently tamped down the concerns of his Transportation Secretary Mark Gottlieb. Gottlieb worried the state might have to slow down some of the rebuilding of the zoo interchange in Milwaukee County, due to financial concerns. Just east of the interchange, the DOT says there's another multi-million dollar problem--- I-94 between 70th and 25th Streets is outdated, crash-prone and needs new pavement and bridges. A DOT study team is looking at options, including double-decking a portion of the road, just as I-35 is in downtown Austin, Texas. Milwaukee Alderman Michael Murphy represents thousands of homeowners within a few blocks of I-94. He says double-decking would be a bad idea, "The noise impact, the air pollution, the diminished property values."

Gov. Walker lives about six blocks from the I-94 project, but Alderman Murphy says Walker's home would probably be too far away to hear the additional roar of a double-decked freeway. The DOT is holding public meetings on the I-94 corridor study Wednesday and Thursday night in Milwaukee. The department says no decisions have been made and no cost estimates are available yet.