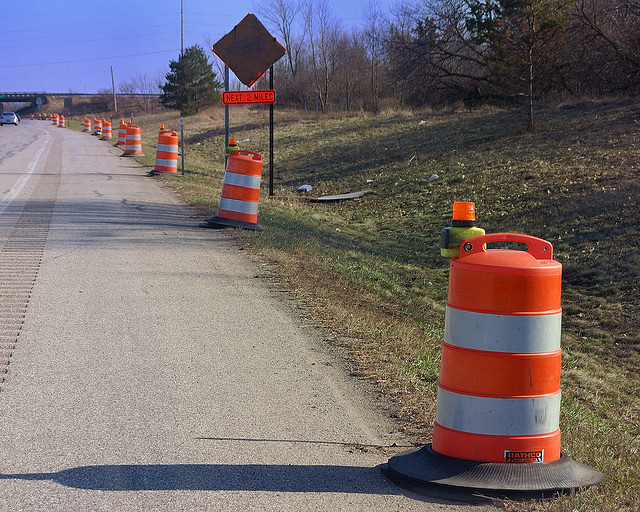 Wisconsin Department of Transportation Secretary Mark Gottlieb said on Wednesday that if the agency's budget request — a proposed $751 million tax and fee increase — isn't approved, it would cause a significant delay for a number of “important investments” in the state's highway system and would diminish needed safety improvements.

He added that the DOT would be less able to make additional investments in public transportation and help local governments maintain roadways without the revenue increase. He said that’s significant, given that the state is headed in the direction of having a “degraded transportation system, which will have a negative impact … on our ability to be economically competitive in the state."

The department put forth its budget request for additional revenue last week, drawing support from groups including the Wisconsin Counties Association. According to the Associated Press, the request includes changes to the state's gas tax, a $50 annual fee for electric and hybrid car owners to go toward paying for infrastructure operating costs, and an increase in money taken from the general fund.

Gottlieb said that the need to deal with the transportation shortfall isn't a surprise to those who have been paying attention to the issue.

“Well, I don't think anybody looks forward to increasing fees and taxes. But you go back several years … this is an issue that, I think, most people understand has been brewing in the state for a while,” he said.

In an interview Tuesday with the AP, Gov. Scott Walker said significant changes would be made to the part of the proposal regarding collecting additional revenue from motorists. He said that he refused to rule out any other changes as well.

Gottlieb said he thinks the DOT has submitted a “comprehensive proposal,” but recognizes that the governor has to consider the request in the context of the entire state budget.

Thought Gottlieb may advocate for his agency's request, not everyone is on board with the proposal. Bruce Speight, who directs the Wisconsin Public Interest Research Group, said he agrees with Gottlieb that the state has a degraded transportation system, but said that further expansion of the system isn't the answer. Rather, said Speight, repair and maintenance of existing roads is what should take priority.

The group has a report about Wisconsin's transportation system on its website.

"The reason why we can't repair the system is because we're spending billions on highway expansion projects that the data don't support, that we don't need,” said Speight. “So then to go to taxpayers and say ‘We need more of your money to waste more of your money’ seems fiscally irresponsible.”

Speight said it's important to get the state's priorities straight.

“Why not just stop expansion for four years and just invest in maintaining what we have?” he said.

He added: “Putting more money in the transportation fund right now is like putting water in a leaky bucket.”