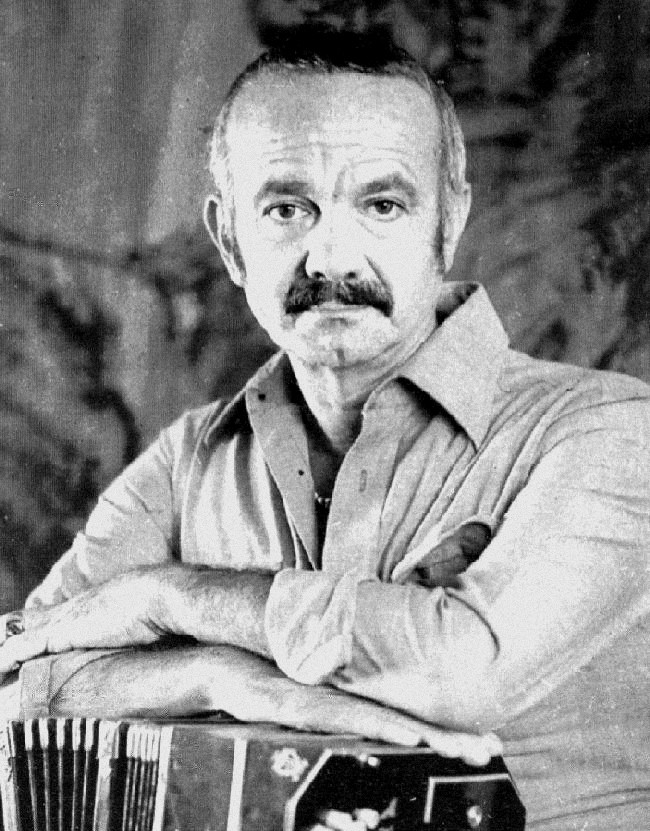 Don't Ever Leave It!

Like many a great musician before him, Argentine composer Ástor Piazzolla went to Paris to take lessons from the celebrated Nadia Boulanger. Although his lessons with her went on for less than four months, long after they were over, he would declare that he owed her “absolutely everything.”

He was born on March 11, 1921, and so was already thirty-three years old when he came to take his first lesson from Boulanger. She had tutored some of the greatest composers of the twentieth century, and she spoke of them without awe. She dismissed a package in the mail as the latest work by Stravinsky, who sent her a copy of every new work he wrote, and added, “I don’t have time to look at them all!”

Piazzolla showed her a hefty stack of his own manuscripts, and as she sifted through them she concluded, “This music is well-written. Here you are like Stravinsky, like Bartók, like Ravel, but you know what happens? I can’t find Piazzolla in this.”

She asked him what sort of music he played in Argentina.

Reluctantly, he admitted that he played tangos in nightclubs.

“I love that music!” she exclaimed. She asked him what instrument he played.

He confessed that he played a concertina-like instrument called the bandoneón. He had images of her throwing him out of her fourth floor window.

She had heard of the bandoneón. She convinced Piazzolla to play one of his tangos on the piano.

He chose one called “Triumfal.” At the eighth bar she stopped him, took him by the hands, and told him in no uncertain terms, “That is Piazzolla. Don’t ever leave it!”

It was a formative moment. “I took all of the music I had composed,” Piazzolla said later, “ten years in my life, and sent it to hell in two seconds.”