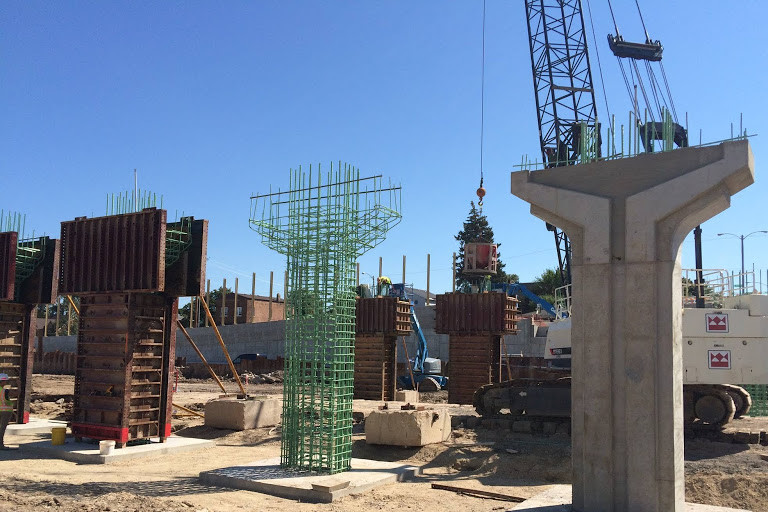 A Republican state lawmaker is renewing his call against raising taxes and fees to fund Wisconsin’s long-term road maintenance needs.

The state’s transportation budget shortfall is estimated to be about $600 million. The figure comes less than a year after lawmakers approved borrowing $850 million to avoid delays on several major highway projects around Wisconsin. Plus, cost overruns on four significant highway projects topped $700 million, according to the Milwaukee Journal Sentinel.

Many Democratic and Republican legislators say they support raising the state gas tax and vehicle registration fees to pay for roads.  Last week, Assembly Speaker Robin Vos, one of the state's leading Republicans, said that "all options should be on the table."

However, state Sen. Duey Stroebel, R-Saukville, said on Wednesday that the state needs to take a more fiscally conservative approach to paying for road and highway projects.

"We just can’t have a knee-jerk reaction to raise the taxes because once they’re raised, they’ll never go down," he said. "We need to find efficiencies. We need to do the reforms. Those are things we need to do first and if we need more money, fine, let’s talk about that then."

The biggest problem Strobel said he’d like to fix is the prevailing wage, which sets minimum pay requirements for construction workers on state projects – a policy that he said "costs us dearly." Stroebel claimed a typical flagger on a state job makes about $100,000 a year.

Stroebel also touted a bill he co-authored last fall that would require the state to replace federal funding for minor road projects with state money. That way, smaller local projects would not be subjected to federal wage and environmental regulations, which he asserted can make the work 25 percent more expensive. The federal money that was designated for that work would then be applied toward larger projects, which would consist of less state money. The bill did not receive a committee vote.

"Unless we find those reforms and efficiencies now, that is when we are truly kicking the can down the road by just throwing more money at the problem and building these bigger roads and so on that we just can’t always afford," Stroebel said.

Gov. Scott Walker has also said he would not raise taxes or increase road spending unless there are equivalent cuts elsewhere in the state budget. Vos added that while he fundamentally disagrees with Walker’s view on transportation spending, the next state budget will likely include a plan to fix Wisconsin’s roads.