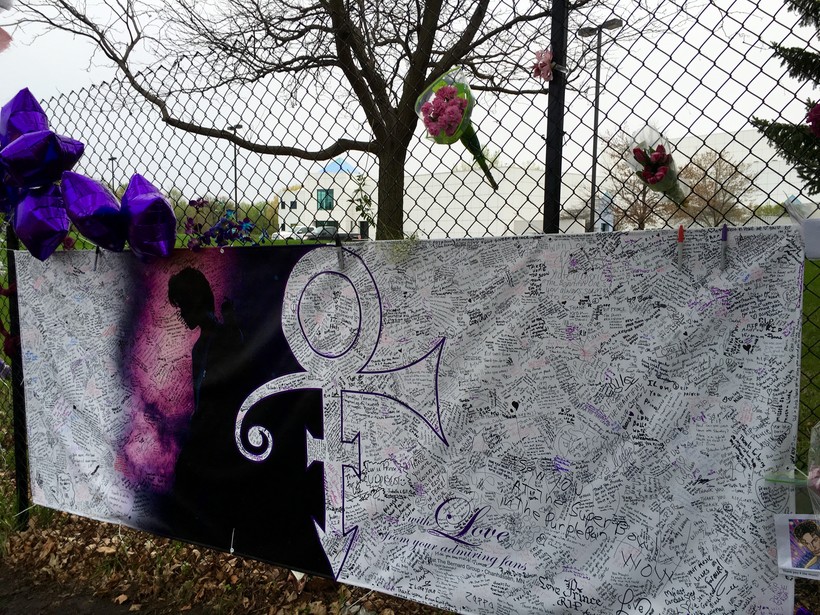 Don’t Be Like Prince, Have An Estate Plan, Expert Says

If there’s one thing people should take away from the death of pop star Prince and the probate process surrounding his estate, it’s to have an estate plan, according to a Florida-based financial planner.

In the first hearing on the late superstar’s estate, a Minnesota circuit court judge said on Monday that there’s no indication that Prince left a will or any other estate plans when he died at his home near Minneapolis on April 21.  The judge didn't provide a time frame for additional proceedings to settle Prince’s estate, which according to some estimates might be as high as $500 million.  A special administrator was appointed for the estate in the meantime.

Judith Younger, University of Minnesota law professor, told the Associated Press that Prince left behind "a real mess" and that it’s going to take a long time to settle the matter even if all the heirs are in agreement.  Younger said other claimants will likely come forward, litigation could result from potential disagreements with taxing authorities and that Minnesota courts haven't ruled whether the rights to someone’s likeness can be inherited.

"Nothing should go through probate if possible," said Carlos Dias Jr., wealth manager and founder of Excel Tax & Wealth Group in Orlando on Tuesday.  "Once you hit that, it’s kind of what Prince’s estate is going through. It’s up for grabs. It’s a big fiasco."

In addition to a will, Dias said that Prince should have had more complex documents, such as trusts.  A will is a basic part of an estate plan that dictates who should receive one’s assets when he or she dies and names guardians for dependent children.  If there is no will, those decisions are left to the courts.  A trust puts conditions on how certain assets are distributed upon death and can help minimize gift and estate taxes.

Getting a will is a relatively painless process with a number of do-it-yourself services available.  However, Dias recommended going to an estate planning attorney to have the necessary documents drawn up.  He also said such an approach would be much cheaper than the "chaos" of probate.

Once a will is set up, don’t forget to update it. Dias advised revisiting the document on an annual basis or at the very least, every few years, as life circumstances can greatly change.

"For instance, I just had a new addition to my family on Sunday, so now would be the perfect time," he said. "So, if I looked at last year to today, a lot has changed."

Editor's Note: "On Your Money" can be heard each Tuesday at 8 a.m. on the Ideas Network of Wisconsin Public Radio.  Email personal finance questions to onyourmoney@wpr.org.