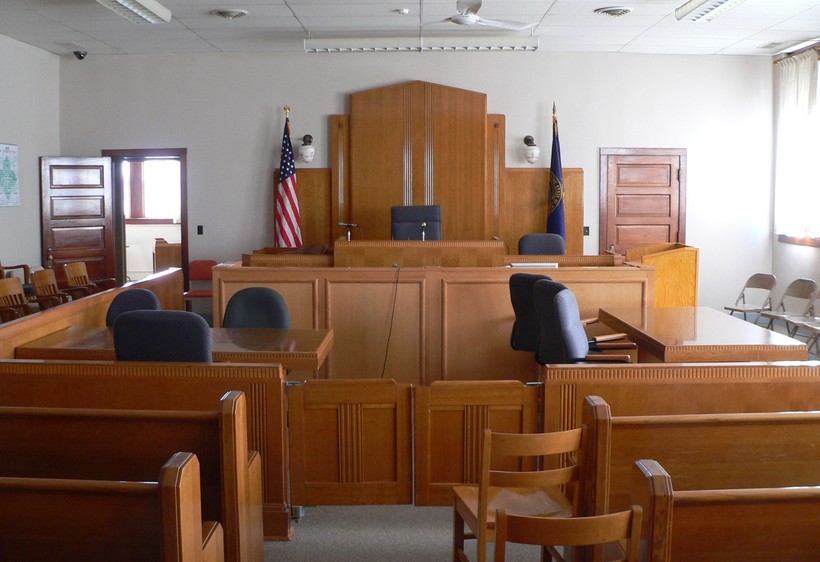 Domestic Abuse Bill Would Give More Leeway To Victims In Court

Judges would have more discretion to admit evidence of past abuse in domestic violence cases under a bill headed to the state Assembly floor.

Supporters of the bill say changing the rules of evidence will allow domestic abuse victims, usually women, to tell the court a more complete story about the abuse they've suffered.

Tony Gibhart is a spokesman for the Wisconsin Coalition Against Domestic Violence. He says the bill will allow victims to provide evidence of the pattern of abuse they have suffered. He says research shows most victims don't file charges until the sixth time they've been injured - and that makes explaining a single incident to a court difficult.

"That particular act wasn't necessarily the worst. The reason I called the police is not because I was punched or slapped that particular incident. It's because that's when I realized that if I didn't do something that my life actually is in danger. So what this bill does is it makes the criminal justice system, in a small way, more reflective of the fact that domestic violence is a pattern of behavior."

But critics of the bill like Democratic state Rep. Evan Goyke, a former public defender, say if it becomes law it will be challenged by alleged abusers in court. He says the law won't solve the biggest problem in domestic violence cases.

"The Constitution requires the complaining witness to actually show up in court, point at the person who did it, and say 'That's the guy.' And where most domestic violence prosecutions fail is bringing that person forward to make that statement in court."

Goyke voted for the bill despite his objections and supporters of the bill say the new law should actually encourage victims to testify.