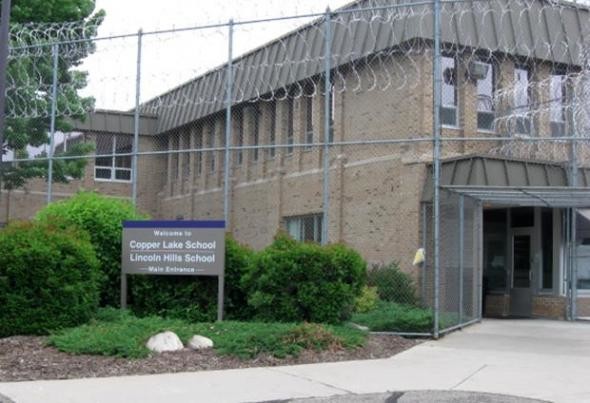 The state Department of Justice has confirmed that outgoing Corrections Secretary Ed Wall may be called to testify in a federal grand jury probe examining reported child abuse and neglect at the Lincoln Hills juvenile detention center.

In an email to the Milwaukee Journal Sentinel, DOJ spokeswoman Ann Schwartz said Wall will remain on paid leave after stepping down and will have no access to any DOJ facilities as the state and federal investigations continue.

Jim Moeser, a former state juvenile corrections administrator now with the Wisconsin Council on Children and Families, said that if the federal probe finds inmate rights have been violated, it could lead to a consent decree requiring policy changes at Lincoln Hills.

"It would probably be overseen by a federal judge and I think it would take … a couple to maybe five years," Moeser said.

Two other state prisons, the Taycheedah Correctional Institution and the maximum security prison in Boscobel, have been the subject of federal consent decrees in past years. In both cases, a federally appointed monitor oversaw changes in the way the prison treated mentally ill inmates.

Those decrees were the result of class action lawsuits filed on behalf of inmates.