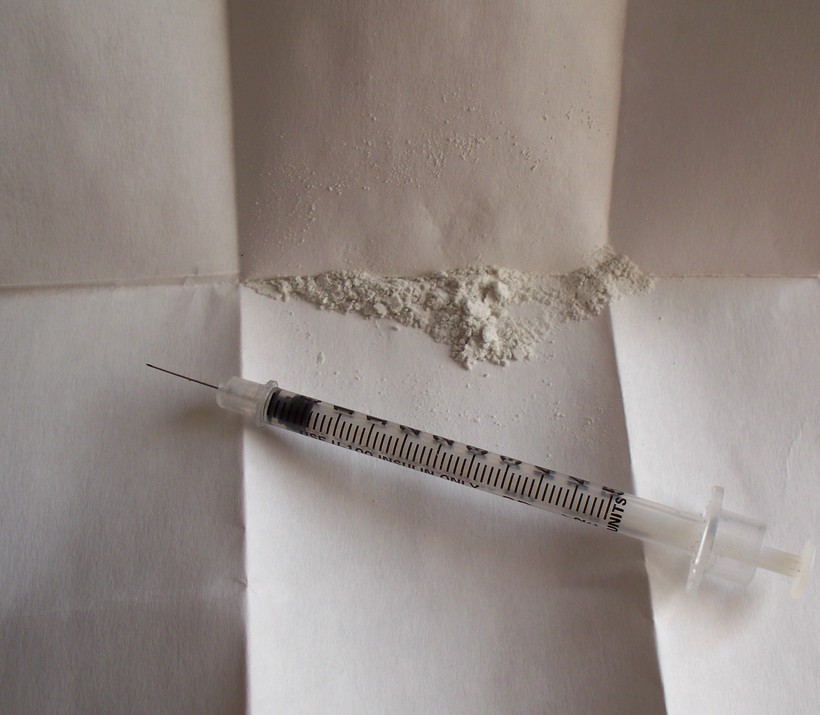 The state Department of Justice is launching an initiative to reduce heroin after a steep rise in heroin deaths and arrests over the last two years.

According to a recent report in the Green Bay Press Gazette, heroin deaths in Wisconsin doubled between 2010 and 2012, and heroin arrests jumped from 375 to 671 in the same period.

The new initiative will include a public-awareness campaign and $125,000 in grant money available in chunks of $25,000 for county law enforcement agencies to use to design a multi-disciplinary approach to fight what many see as an epidemic. Speaking on Joy Cardin's show this week, Attorney General J.B. Van Hollen said the goal is to create some pilot projects that can be duplicated and expanded.

Ken Farmer, a prosecutor who works for the Dane County Drug Court, agrees solving the heroin problem requires the combined efforts of law enforcement, the courts, and drug treatment providers. Farmer says the biggest need is for money to fund more programs that offer alternative drug therapies for addicts to help them kick the heroin habit.

"Critical with respect to the money is the use of that money to fund Suboxone and Methodone treatment programs," said Farmer. "That's the way in which you're going to succeed with these individuals."

The DOJ's new grant program calls for strong cooperation between government and private-sector agencies in reducing heroin use and crime that addicts commit.