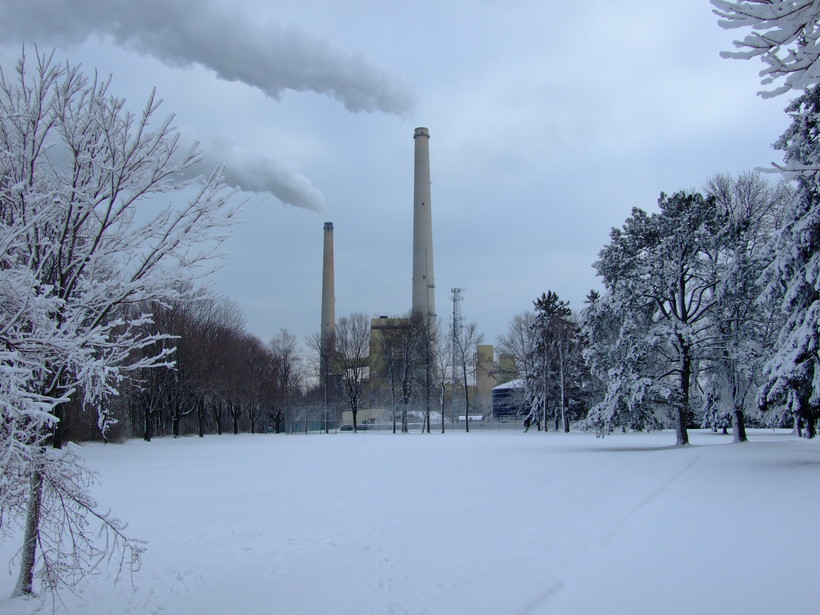 Analyst Says National Debate Should Have Room For Both Issues
By Bill Martens
Share:

Less than three weeks after 130 people in Paris were killed in a series of coordinated terrorist attacks, world leaders converged on the French capital to take on a slower-moving threat: climate change. President Barack Obama compared the two issues Tuesday, saying the threat posed by climate change is akin to that presented by the Islamic State group, who claimed responsibility for the Paris attacks. Republicans lambasted Obama's remarks as not taking terrorism seriously.

Barry Rabe, a professor at the University of Michigan’s Gerald R. Ford School of Public Policy, argues there should be room for both issues of public safety and climate security in the national debate.

"Invariably, we’re worried about immediate and current events. Given the horrible violence that took place yesterday in California ... obviously the whole question of security is an immediate, important, profound concern," said Rabe, referring to Wednesday's mass shooting in San Bernardino, California in which a married couple allegedly killed at least 14 people and injured 21.

Rabe, whose expertise is in environmental policy, said that while it's natural for the attention of the media, politicians and the public to turn toward events like those in California and Paris, he called the threats posed by climate change a "very important" issue that’s worthy of robust debate.

In theory, he said, the long election cycles create "phenomenal" opportunities to have those conversations, but that the challenge is keeping the matter alive through unexpected, urgent events. Otherwise, the result is inaction.

"The issue then becomes, when do these longer-term considerations and issues about our future or our children’s future – like climate change, but there are other issues that fit into this area – how does that enter into the conversation?" Rabe said.

Before departing the summit, which continues until Dec. 11, Obama expressed optimism that world leaders would reach a deal to establish long-term carbon-reduction targets. He also said that America recognizes its role in creating the problem and "embraces our responsibility to do something about it."