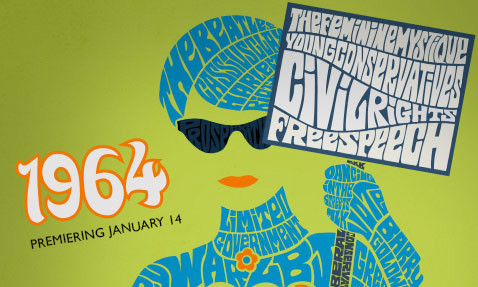 Documentary Marks 1964 As A Year To Remember

Film To Air On PBS Stations
By KP Whaley
Share: 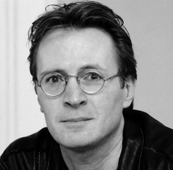 A new documentary airing as part of PBS' long-running "American Experience" series this week seeks to capture the spirit of the pivotal year 1964.

Producer/director Stephen Ives said the year was really shaped very much by the assassination of President John Kennedy just a few months prior in November 1963. The shooting put Lyndon Johnson into the White House to fulfill Kennedy’s ideas. According to Ives, this event allowed Johnson to usher in historic change in the way many think about race, civil rights and the concept of an equal society.

“What’s really going on is a break in the consensus that had been ruling America since the New Deal and World War II, our understanding of the black and white world that we lived in,” he said.

According to Ives, another important shift that occurred during that year was the emerging of the counterculture, highlighted by such events as the arrival of the Beatles in the U.S. and the publishing of the book, "The Feminine Mistique," both of which changed the minds of many young people all over the country.

“What you seen in 1964 is the beginning of all of these cracks in the foundation of that consensus. A way in which all of these issues that have been part of the fabric of American life begin to fray and fall apart. So, it’s a time of really remarkable change,” he said.