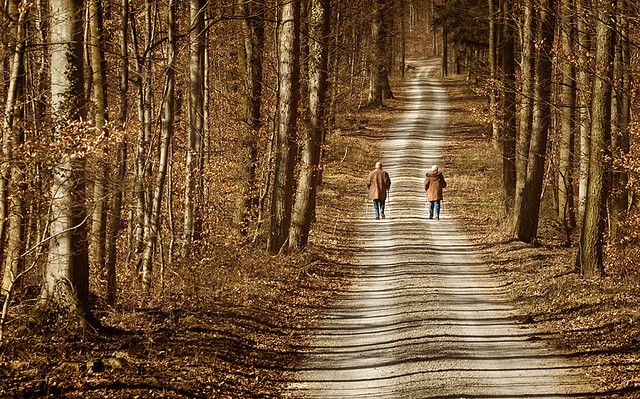 Mortality Can Be A Way To Focus, Prioritize Goals
By Judith Siers-Poisson
Share:

Death is not a subject that most people want to think or talk about, which Dr. Ira Byock thinks is unfortunate. Not only will everyone experience it eventually, but humans are unique in being aware of their own mortality and being able to plan for it.

Byock is a palliative care physician, a public advocate for improving care through the end of life, and author of "The Four Things That Matter Most: A Book About Living." While dying is a significant element of Byock’s work, he makes it clear that what comes before is his real interest.

"It’s only about living. I know nothing about death actually at all, and never met anybody who convinced me they do. We’re all simply living until we die. And I think the question that the human condition asks of us is, ‘Well, how then shall we live? How are you going to make the best of this? What matters most?’" Byock said.

Former President Jimmy Carter, who recently announced that he's been diagnosed with cancer, is vowing to eliminate guinea worm, a debilitating tropical parasite, before the end of his life. Byock said it's an example of how people can often focus on one or two things that are really important to them when they know their time may be limited.

For those people, he thinks there are four statements that can help them get to a point of peace when time is short: Please forgive me, I forgive you, thank you, and I love you.

"If you’re wondering what you really need to do to get ready to not just end a life, but to feel complete before you leave this life, it usually boils down to at least having said those four things ... to the people who you love, or once loved," Byock said.

What's more, death does not have to be imminent for those words to be useful, Byock said. In fact, employing them now, regardless of age and health, can be a powerful decision.

"You don’t have to be dying for these four things to matter," said Byock. "You really just have to be mortal. And even if you think you’re immortal, if you love somebody that’s mortal, well, really think about it: That’s enough to put you at risk, right? They might die at any time and you will have lost the opportunity to say those things before your relationship comes to an end."