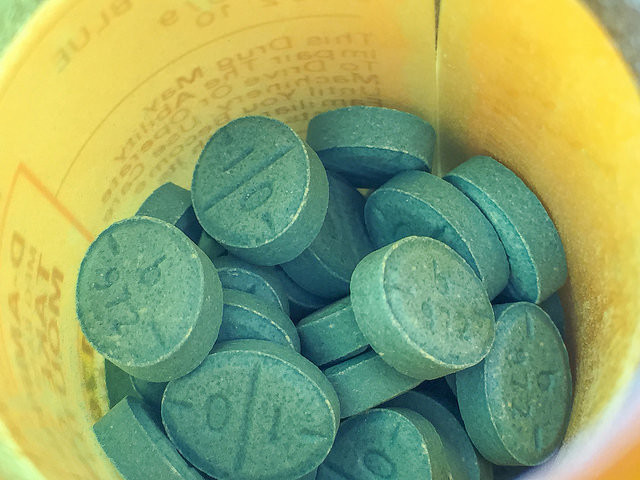 Doctor Explains In His Book How ADHD Can Encourage Creativity

Expert: Medication Stunts Many From Freedom Of Expression
By Cheyenne Lentz
Share: 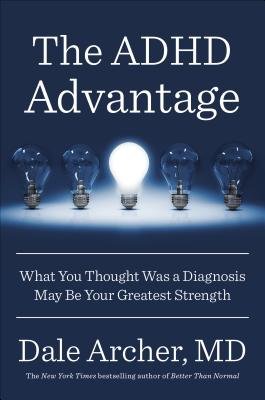 "The ADHD Advantage," by Dale Archer.

Attention deficit hyperactivity disorder has often been looked at as something that needs to be fixed — "disorder" is directly in its name, after all.

However, one author is challenging that line of thinking in a new book called "The ADHD Advantage": According to Dr. Dale Archer, ADHD should be viewed as a strength. In his book, the psychiatrist describes a new way of thinking about ADHD that de-emphasizes the need to take medication, and instead focuses on enabling creativity.

ADHD is a pattern of behavior that's defined by "the difficulty in paying attention, focus, concentration," according to Archer. "Hyperactivity can be present, but doesn’t have to be. In a nutshell, the name of the disorder says it all."

One way to think about ADHD is through a term that Archer coined himself: the "Bingo Brain."

"’Bingo Brain’ represents the bingo balls. If you’ve ever been to a bingo parlor, they’re bouncing all around and bouncing off each other, bouncing against the glass jar that they’re contained in. Those are thoughts in an ADHD-er’s brain," Archer said.

He said that those bingo ball-like thoughts come out of nowhere. They are seemingly random and can be very distracting, and are often at the root of the inattention and inability to focus symptomatic of ADHD.

With that being said, Archer said that when those bouncing thoughts can be sorted out and reined in, they're found to not be totally random.

"A lot of times they do have a relationship to a project that you’re involved in or what you’re thinking about. And if you can harness that, they’re going to tell you a totally different way of looking at the picture," Archer said.

It’s when medication comes into play that these creative thinkers are stunted. Of the 6 million children who have been ADHD-diagnosed, over half are on stimulants, according to Archer.

"It’s being over-diagnosed tremendously, and of course the knee-jerk treatment nowadays is, you get the diagnosis, you get a pill," he said.

"ADHD-ers" who take medication may gain the ability to pay better attention, but it comes at the cost of losing the "creativity and nonlinear thinking in the ADHD brain, which can be a tremendous strength," said Archer.

Archer does acknowledge that medication may be necessary in some cases. However, for most ADHD-ers, the symptoms are usually not severe enough to require it.

The ADHD Advantage: What You Thought Was a Diagnosis May Be Your Greatest Strength