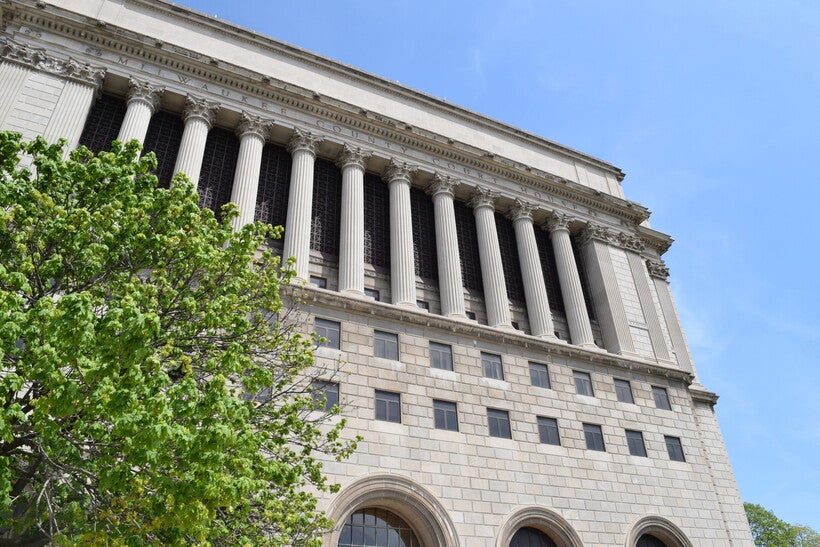 Doctor To Examine Competency Of Man Accused In Acid Attack

Psychiatric Evaluation Will Determine Whether Accused Can Assist In His Criminal Defense
By The Associated Press
Share:

A 61-year-old man accused of throwing acid on a Latino man's face during a racist attack will undergo a psychiatric evaluation to determine whether he can assist in his criminal defense. 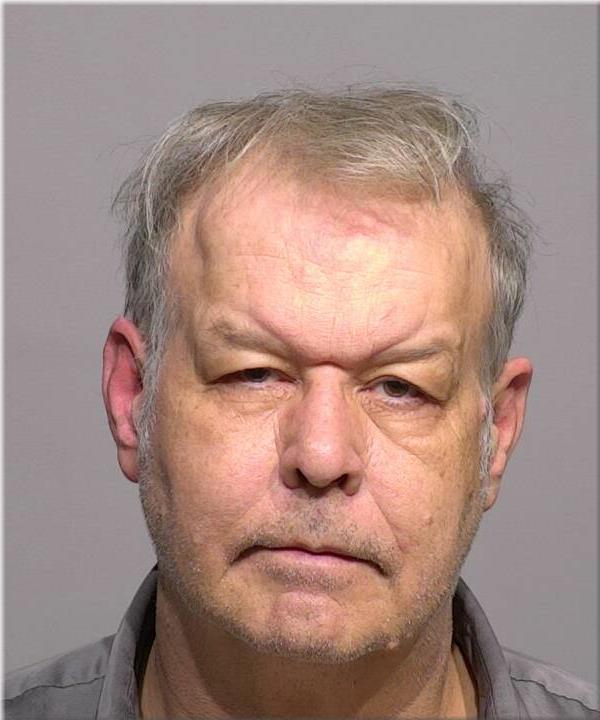 Clifton A. Blackwell. Photo courtesy of the Milwaukee County Jail

Clifton Blackwell's lawyer asked for the evaluation during a Friday hearing in Milwaukee. Blackwell's next court date is Nov. 25.

Blackwell, who is white, is charged with first-degree reckless injury in a case that's being prosecuted as a hate crime. He's accused of confronting Mahud Villalaz near a restaurant and throwing acid on his face after accusing him of being in the country illegally and invading the U.S.

Designating the case as a hate crime means Blackwell could face a longer sentence if convicted.