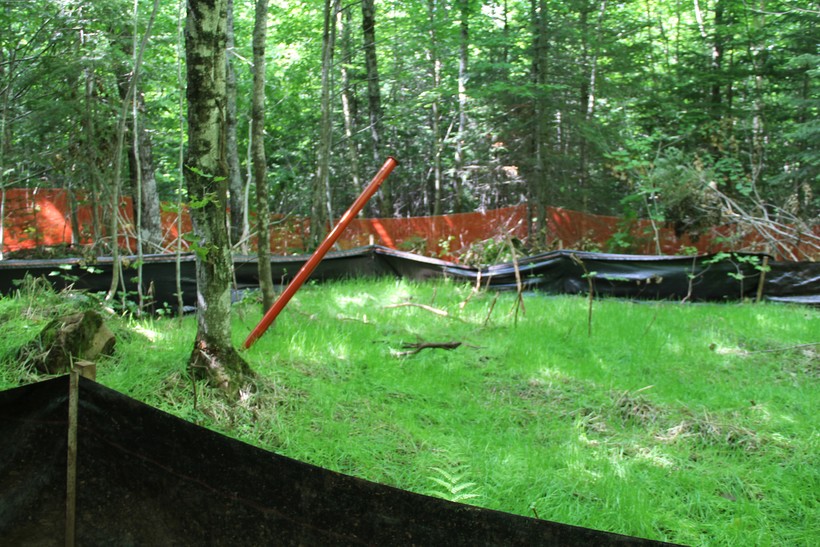 DNR Works To Wrap Up Scrapped GTAC Mine Project

The state has sent the final bill to a mining company for the cost of reviewing plans to construct a $1.5 billion iron mine in northwestern Wisconsin.

The final tally came in at $356,538. Ann Coakley, waste and materials management program director for the Wisconsin Department of Natural Resources, said that mining outfit Gogebic Taconite has already paid $350,000. Coakley said the next step is to close out stormwater permits and boreholes.

GTAC President Bill Williams said the landowner does plan to maintain them.

"What it does is it gives him a leverage in selling his mineral rights to someone else or renting them to somebody else, because they’ve already got holes that can do the hydrology work right on site," Williams said.

RGGS Land and Minerals and La Pointe Iron Company own most of the mineral rights there. An RGGS spokesman declined to comment, and a representative with La Pointe Iron could not be immediately reached.

Williams said GTAC’s parent company, the Cline Group, recently sold coal interests in Illinois to another company and purchased the Donkin coal mine in Canada.

GTAC announced it was closing its Hurley office in late February and withdrew its pre-application notice from the state in March.

Coakley said bulk sampling sites and one access road have been stabilized. She said DNR staff will make a site visit this month before moving to close out the permits.

"The stormwater staff has to do a detailed review to make sure that there’s no work remaining and that they can give them a notice of completion," she said.

Utilities Propose Moving Away From Water Withdrawals For Superior Power Plant
People In Wisconsin Are Being Arrested, Charged For Violating Stay-At-Home Order
Control Over Spending Cuts Included In Outline Of GOP’s Response To COVID-19
More Than 1M In Wisconsin Vote By Mail, But Full Election Turnout Still Unclear
Foxconn Officials Say They Have Met Job Goals For 2019
More WPR News