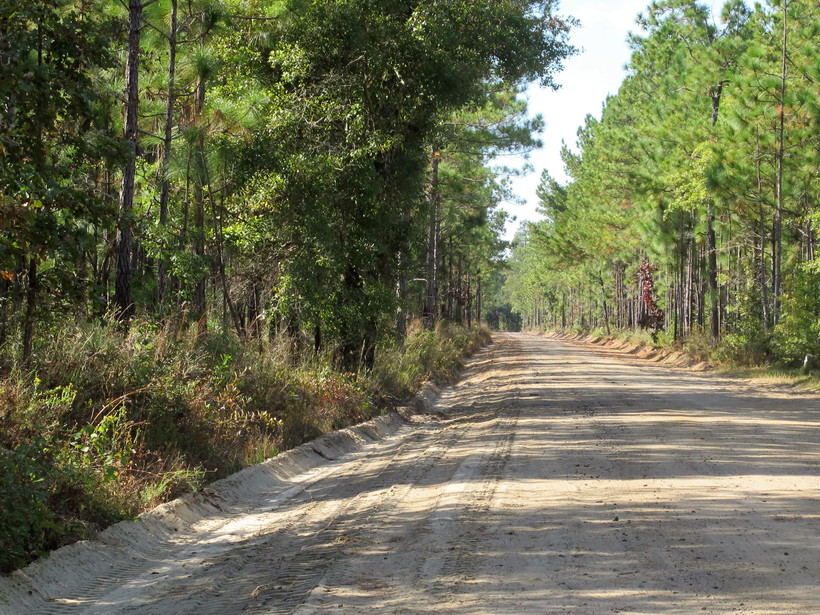 DNR Hopes To Reach 20K Landowners In Next 5 Years
By John Davis
Share:

The Wisconsin Department of Natural Resources is reaching out to private landowners hoping to help them design a forest management plan for their land.

Almost half of the land in Wisconsin — around 17 million acres — is forestland, and 57 percent of the forest is owned privately.

"Our goal is to try and reach out to those people that do not have any kind of formal plans and get them to talk to a professional and come up with a plan to move their forests into being managed in some sort of sustainable fashion," said DNR forest ranger Ron Weber.

He said in the next five years, the DNR hopes to have contact with 20,000 landowners, with a goal of having a conservation plan for an additional 1 million acres of forest.

Weber said about 5 million acres of forest, or 32 percent, are considered public and owned by governments. And 10.5 million acres are privately owned by an estimated 133,000 land owners.

"Most of the forests in Wisconsin are in private ownership. We’re just trying to come up with a strategy to reach out to as many people as we can and get them on board with doing the best things for their properties," he said.

The state has a Managed Forest Law that allows people who own at least 20 acres of land to pay lower property taxes in exchange for having a forest management plan. Eighty percent of that land must be productive forest.

But Weber said the DNR won’t be trying to sign up more landowners for the MFL program.