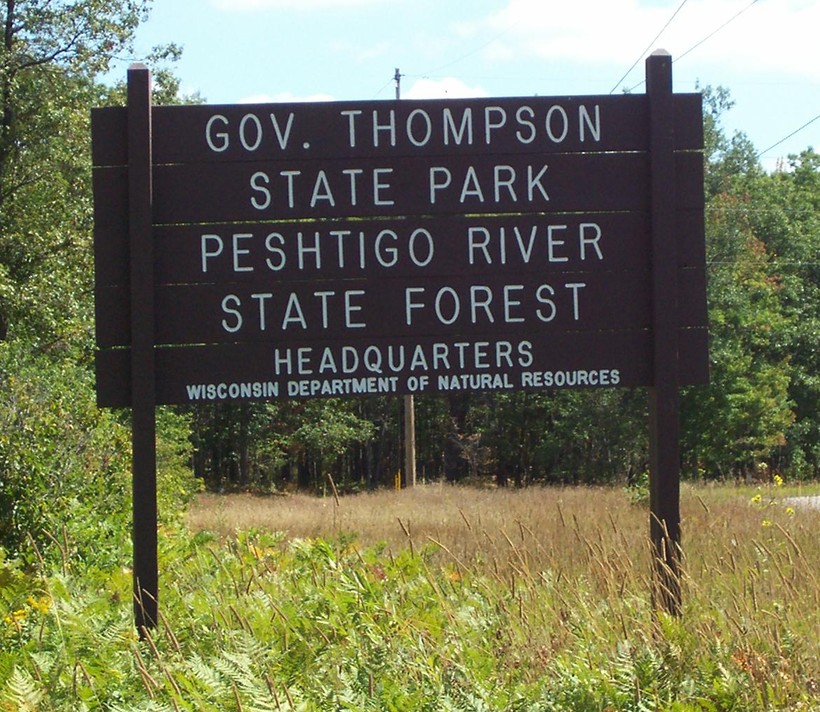 The state Department of Natural Resources wants to rename a state forest after a former Democratic governor.

Earl served as governor from 1983 through 1986. He also served in the state Assembly and worked as secretary of the state Department of Administration and DNR secretary in the 1970s. The Peshtigo River State Forest was established in 2001 in Marinette and Oconto counties. It features more than 25 miles of river, 3,200 acres of water and 9,200 acres of forest.

The DNR's board is expected to vote on the request at a meeting Wednesday, Sept. 25 in Mishicot.