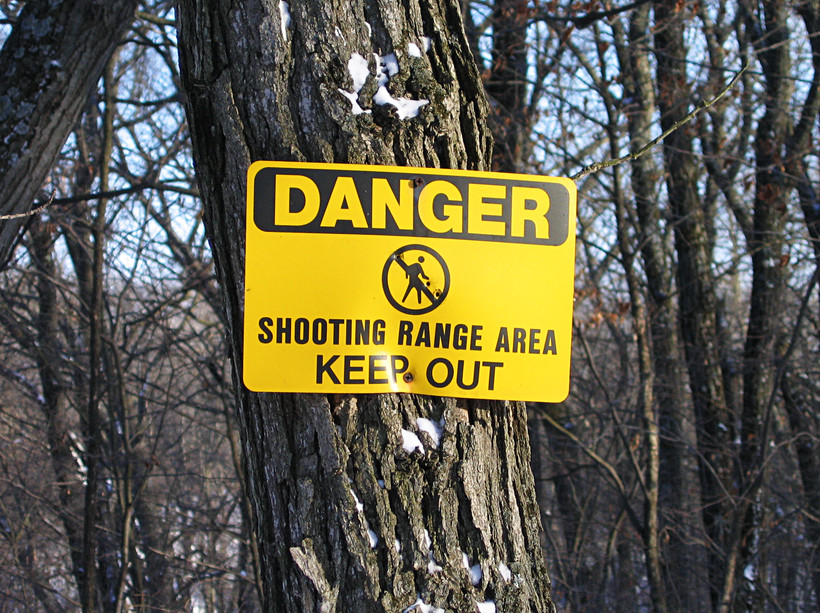 The Department of Natural Resources (DNR) says it wants to add more shooting ranges in Wisconsin, as well as renovate others.

The DNR estimates there are more than 600 shooting ranges in Wisconsin and 800,000 shooters here. Thirty-three ranges are on public land - mainly in northern Wisconsin. But the DNR's Keith Warnke says the agency wants to put more ranges in southern counties - closer to most of the state's residents.

Warnke says the DNR also plans to spend more money promoting the ranges, and put up $325,000 to revive a grant program that helps privately owned shooting ranges that have public access. Warnke says the state will also attempt to decrease shooting at non-range sites on public lands, to improve safety, and reclaim more lead from the ranges to reduce environmental contamination.

But the idea of new ranges may not please people who live near or use public lands near the potential sites. DNR attorney Tim Andryk promises cooperation with local governments.

"We have to work through the local zoning issue. Our position is legally under the Shooting Range Protection Act. We have some authority to go ahead without it, but why create an incentive for a lawsuit? We would do the best we could with local zoning, and do our best to work with local municipalities."