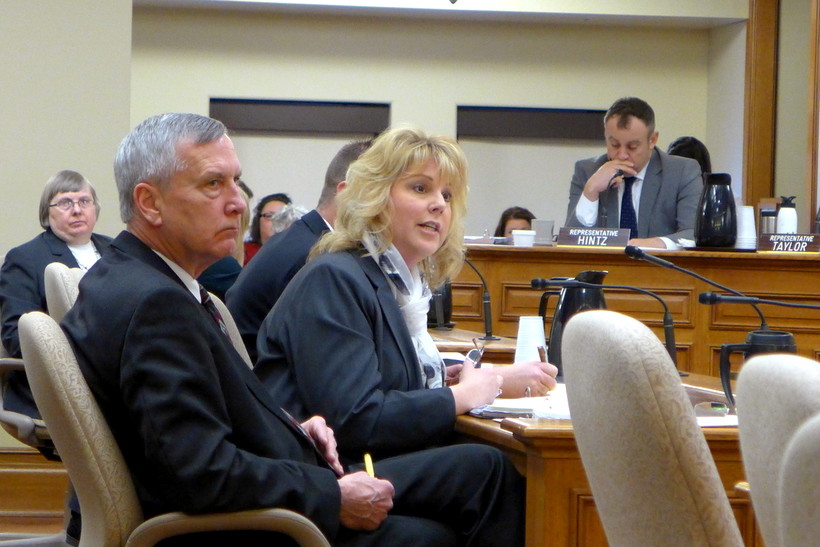 Stepp Says She's Not Considering Selling Rights Currently, But Says It Could Be Part Of Future Conversations
By Shawn Johnson
Share:

The secretary of the Department of Natural Resources wouldn’t rule out selling corporate naming rights for Wisconsin state parks on Tuesday.

Gov. Scott Walker’s budget would end state funding for Wisconsin’s state parks, a cut of almost $4.7 million a year. At a budget briefing, Sen. Jon Erpenbach, D-Middleton, asked DNR Secretary Cathy Stepp whether her agency would consider corporate naming rights to raise revenue. Stepp would not rule it out.

"We’re currently not looking to do that now, but these are all parts of the discussion that I look forward to getting legislative input on over the next two years," said Stepp.

Sen. Howard Marklein,  R-Spring Green, suggested another idea to raise revenue, saying the DNR could raise campsite fees for people who visit from other states, like Illinois.

"They love coming up — you know, they can drink beer in our parks," said Marklein.

Stepp says the DNR will consider market-based ideas, but that it won’t sell state parks.