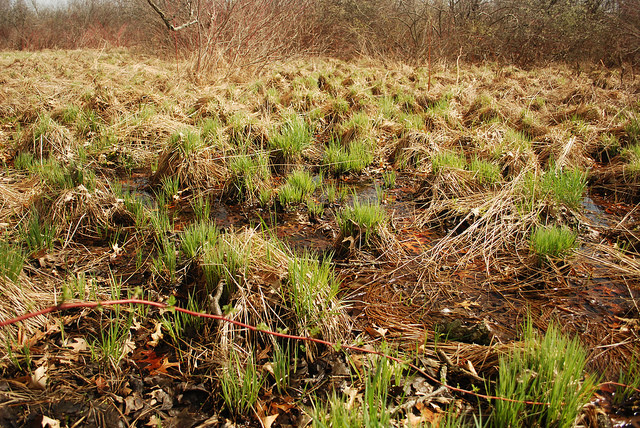 The DNR is selling credits to those who are unable to avoid impacting wetlands with developments.

Matt Mattrise of the DNR said they’ll use that money to restore, enhance or preserve wetlands. He said 10 to 15 sales are pending.

“Any project that we ultimately select for funding needs to be approved by the (U.S.) Army Corps (of Engineers) and (the U.S. Environmental Protection Agency) before we move forward with building it. That’s going to take a little time,” he said.

“We want to be selecting projects that make sense that are in an area that used to be wetland that is no longer providing wetland functions but has the ability to be restored,” he said.

He said they have three years to build a project once it’s approved.

Erin O’Brien, Wisconsin Wetlands Association policy director, said they would like to see more attention given to the state’s legacy of wetland loss.

“And the role of wetlands on the landscape and how we can be strategically protecting and restoring wetlands to better meet those water management needs,” she said.

However, she said the program has potential.

“It’s going to be some matter of time before we can really evaluate how priorities have been established and whether they’re the right ones,” O’Brien said.

State law requires compensation for wetland losses that are considered to be unavoidable.

Half of Wisconsin’s original 10 million acres of wetlands remain, according to DNR officials.