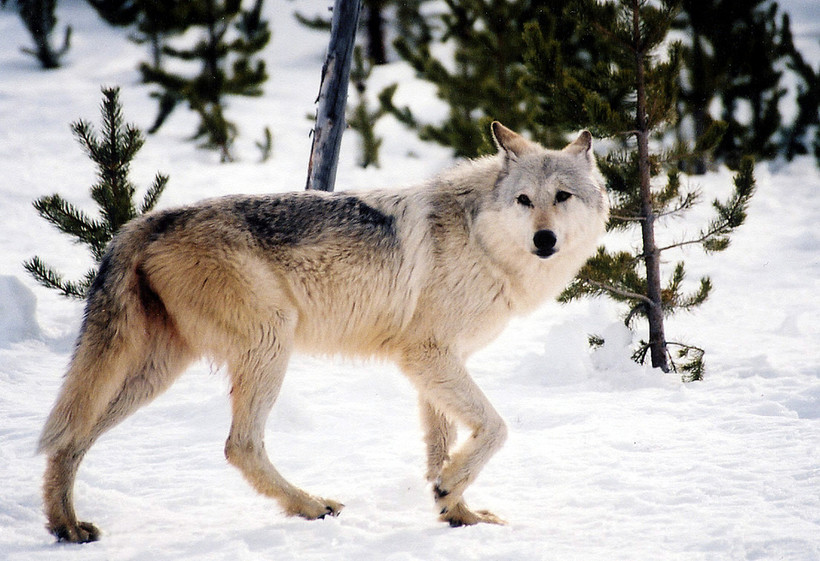 At a meeting in Wausau Thursday, a 26-member committee voted to raise the wolf kill quota to 275 this fall. That would be an increase from a quota of 201 last year, though only 117 wolves were actually killed: Ojibwe tribes didn't harvest any wolves set aside for native American hunters. It remains unclear how many of the 275 wolves this fall would be reserved for tribal hunters. Hunting opponents fear the answer is none. The DNR's David McFarland says by setting an overall higher kill target, the committee hopes to put a bigger dent in the Wisconsin wolf population.

There are still about 800 wolves in the state. A current management plan has a goal of 350 wolves, but McFarland says that goal could be changed over the next year. Howard Goldman, of the Humane Society of the United States, says the wolf kill recommendation made Thursday is indefensible.

"This hunt is purely recreational killing: killing wolves for trophies, sport and fun. We don't think the public will support that. We think it's a reckless number."

Goldman says he's also disappointed that the DNR has removed wolf hunting opponents from the panel that made Thursday's recommendation. The new proposal now goes to other committees, DNR administrators and to the DNR board in about a month.