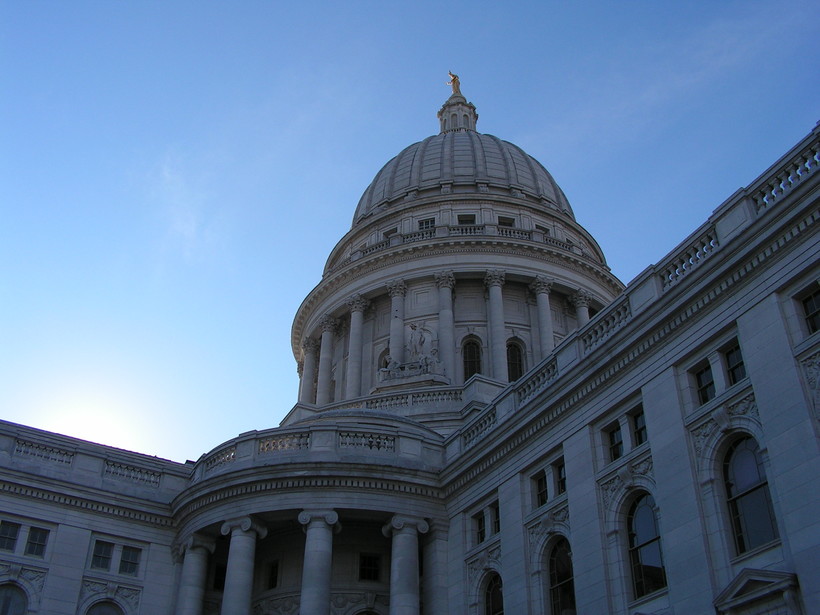 The Wisconsin Natural Resources Board has endorsed a two-year budget plan for the DNR. The proposal, which is now headed to Gov. Scott Walker, would add more staff to review large livestock farms known as concentrated animal feeding operations, or CAFOs.

Overall, the DNR is recommending a 2 percent cut in its budget, but several controversies about water pollution near CAFOs are prompting the agency to seek to add four people to help review permits for the farms.

"We were at about a 27-to-1 ratio of permits to (DNR) staff, now we're just looking at those staff out in the field ... 'cause those are kind of our on-site regulators," Polasek said. "With these four positions that we're reallocating, we're going to be able to get that down to about a 20-to-1 ratio."

George Meyer, executive director of the Wisconsin Wildlife Federation, said he applauds adding more CAFO review staff, but is concerned that about 12 percent (300 jobs) of DNR job positions are vacant.

"More people could be doing work such as inspecting facilities that are discharging to the air, land and water, to make sure they are in compliance with federal and state regulations," Meyer said. "It would mean we'd have wildlife managers doing more management of wildlife lands."

Meyer said the DNR has cut about 600 hundred jobs in the last 15 years. He said his group will try to convince Walker to fill more of the vacancies, when the governor puts together his state budget plan over the next few months.