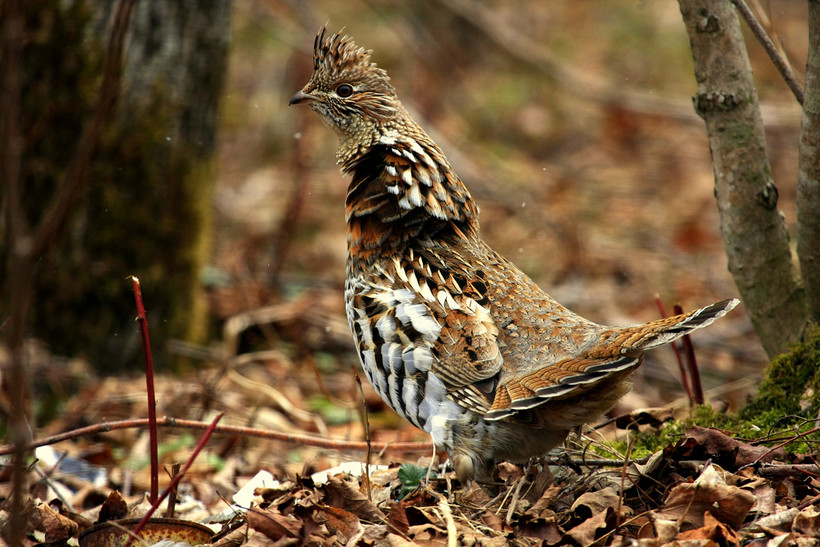 DNR Board Moves Toward Shortening Grouse Season In Wisconsin

Reason For Population Decline Is Unknown
By The Associated Press
Share:

The state Department of Natural Resources board is moving toward shortening Wisconsin's ruffed grouse season as the population dwindles.

The board voted unanimously on Tuesday to allow the department to craft an emergency rule that would close the season across the northwestern two-thirds of the state on Jan. 5. The season currently runs from mid-September through Jan. 31 in that portion of the state.

The DNR is concerned that the ruffed grouse population is declining. Drumming activity dropped 34 percent from 2017 to 2018. Hunters took only 173,347 birds last year, the lowest total in 35 years of hunter surveys.

DNR spokeswoman Sarah Hoye said the department expects to present the emergency rule to the board at its Sept. 24-25 meetings in Mishicot.