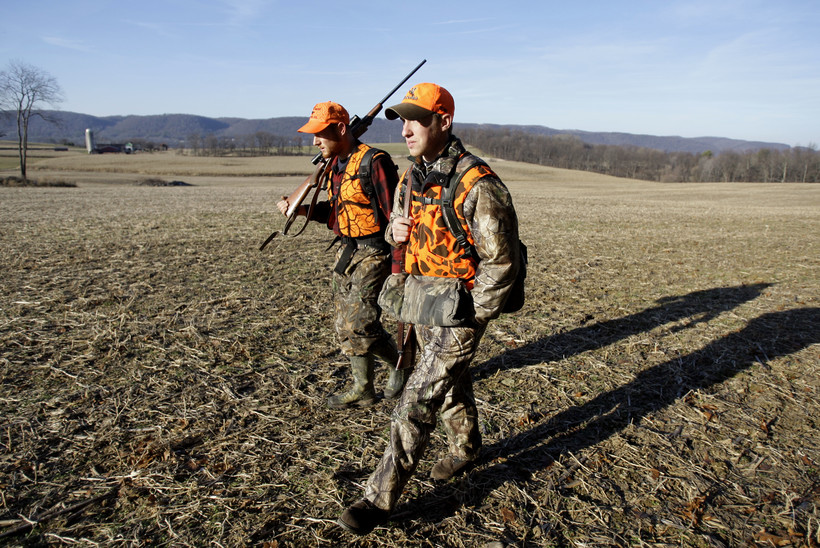 Deer Killed This Year Down Nearly 27 Percent Than During Opening Weekend In 2018
By The Associated Press
Share:

Wisconsin wildlife officials are blaming the lateness of the season for a dramatically reduced harvest during opening weekend of the state's traditional nine-day gun season.

Preliminary data from the state Department of Natural Resources released Tuesday shows hunters killed 90,286 deer on Saturday and Sunday. That's down nearly 27 percent from 123,090 deer killed during opening weekend in 2018.

As of midnight Sunday the department had sold 555,227 licenses that allow someone to kill a deer with a gun during the nine-day season. The DNR didn't immediately have sales data through midnight Sunday of the 2018 opening weekend available.

DNR big game ecologist Kevin Wallenfang noted that the 2018 season began on Nov. 17, the earliest possible date the season can ever begin. This year the season began as late as possible, on Nov. 23, when the rut is coming to an end and deer movement is limited.