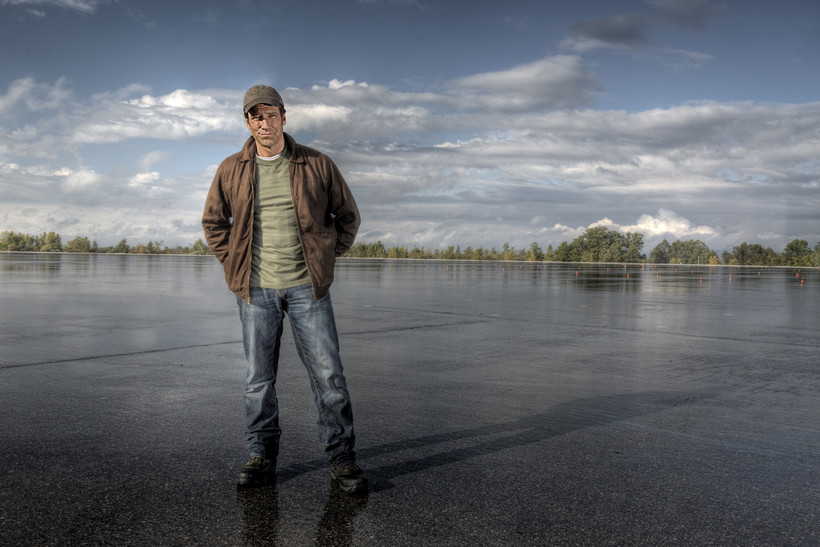 Rowe Says Such Jobs Were Available Even During Great Recession
By KP Whaley
Share: 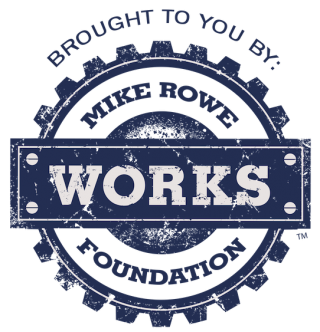 As older workers retire, manufacturers in Wisconsin and around the country are struggling to find those who can fill skilled trade jobs.  And according to Mike Rowe, the host of the Discovery Channel's “Dirty Jobs” show, we have ourselves to blame for the discrepency.

Rowe said that Americans have collectively and inadvertently nurtured a skills gap by promoting higher education as the best path for advancement for most people.

Rowe, known as the “dirtiest man on TV” for hosting and producing the Discovery Channel program, also runs the mikeroweWORKS Foundation. The organization's purpose is to reinvigorate skilled trades. Rowe said he started the foundation in the middle of the Great Recession when unemployment was in the 9 percent to 10 percent range, and yet, he was seeing many jobs in manufacturing and trade still available.

“There was another narrative (at the time) going on that wasn’t getting a lot of press and it had to do with the fact that there was a skills gap.  Something like 3.5 million jobs were available, but employers were really struggling to find people who were willing to hit the reset button and learn a truly useful skill,” he said.

According to Rowe, Americans have been unconsciously marginalizing and diminishing the skilled trade workers.

“I don’t believe the skills gap, the crumbling infrastructure, and off-shoring and the things we typically hear discussed as problems are really problems but symptoms of the country’s larger relationship with work and with the prevailing definition of a good job,” he said.

Rowe has a new TV series for CNN called “Somebody’s Gotta Do It,” which continues his tradition of pulling back the curtain on some of the toughest, most creative and unusual jobs. He has also written and commented at length about labor topics including testimony before the U.S. Senate about the significance of changing perceptions around blue-collar work.