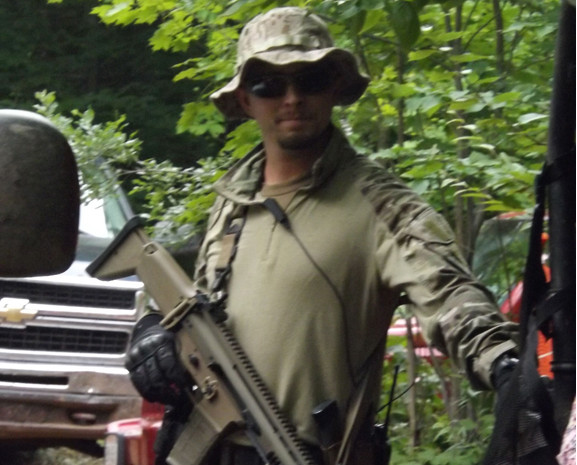 Did GTAC Commit A Felony By Hiring Bulletproof? One Attorney Thinks So

An attorney who has been critical of mining company GTAC says the company might have committed a felony when it hired an unlicensed security firm to guard its test drills.

Hurley lawyer Anthony Stella had already asked the Iron County district attorney and state regulators to deny a license to Arizona-based Bulletproof Securities because the company's paramilitary-style guards operated here without a license. In a new letter sent to the DA and the state, Stella cites another law that says anyone who employs armed people for the protection of persons or property, not being authorized by the laws of the state, is guilty of a felony.

A spokesman for mining company Gogebic Taconite (GTAC) said they had contacted their lawyers and did not believe they had violated any law.

Stella, a former Iron County DA, declined a recorded interview. Current Iron County DA Marty Lipske says he's still waiting to hear from the state Department of Safety and Professional Services (DSPS) about Bulletproof before he decides how to proceed.

"At this point, I still consider it under investigation," he says.

Lipske says he's never handled a situation like this before.

University of Wisconsin associate law professor Cecelia Klingele says she could find very little evidence that this particular law has been used in Wisconsin. Klingele declined to weigh in on the particulars of this case, saying it's up to DAs to decide how to use their limited resources.

"DAs have nearly unfettered discretion when making a decision about not only what to charge, but whether to charge a person with a criminal violation," says Klingele.

Check out the statute regarding hiring armed people here, and check out Bulletproof Securities' license application details here. Below is the letter Anthony Stella wrote to the Iron County DA regarding the potential felony.