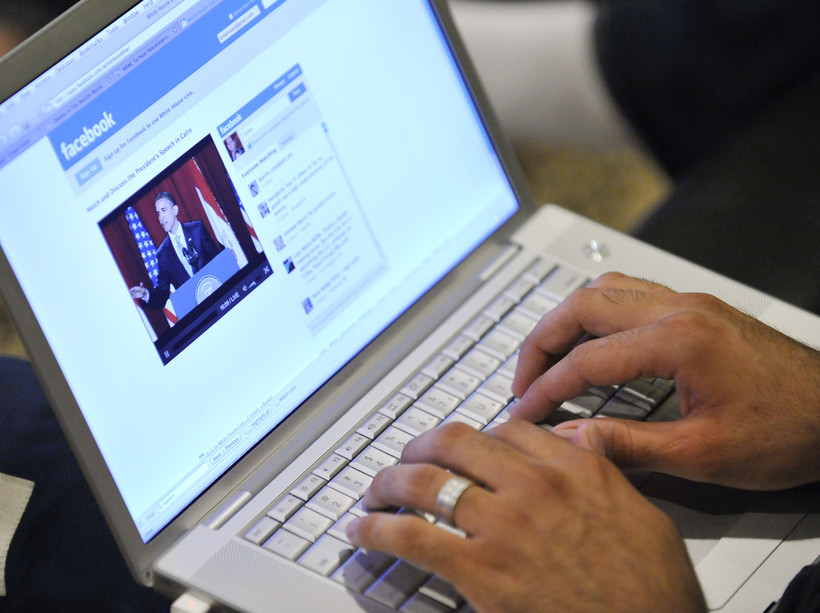 Did Fake News On Social Media Affect The 2016 Election Results?

When It Comes To Articles On Social Media, Journalism Professor Says Many News Consumers Merely Read Only Headlines
By Scottie Lee Meyers
Share:

Reading a headline doesn't mean you know all the information about a story. Sometimes, headlines – and stories – aren't even true.

It's an old lesson Americans famously learned Nov. 3, 1948, when the Chicago Daily Tribune proclaimed "Dewey Defeats Truman" before the presidential race was called and the final result was in – President Harry Truman defeated then-New York Gov. Thomas Dewey. The moment is worth revisiting as millions of people rely on their social media feeds that have become inundated with made-up headlines.

Margot Susca, a professor of journalism and communication at American University, said it can become difficult for Facebook and Twitter users to decipher the legitimacy of a news story because oftentimes fake articles are published on websites that sound trustworthy in name and provide professional looking layout and graphics but really aren't trustworthy.

Moreover, Susca said many news consumers only bother to read a headline, never reading the story where there may, or may not, be a disclaimer at the bottom indicating the story was satirical.

The proliferation of fake news has many asking whether it could have affected the outcome of the election. The Washington Post published an interview Thursday with fake-news writer Paul Horner, who said he assumed people would investigate the authenticity of each of his stories. He even went as far as to say that his false stories may have put Trump in the White House.

"I'm not sure I believe Horner's claim that he thought people would fact check every fake story that he put out," Susca said. "That's just not the news environment that we live in. It's an issue really of media literacy but also an issue of time."

Susca said there is anecdotal evidence suggesting social media had some effect on news consumers during the most recent presidential election. She pointed out a recent Pew Research Center study that found "20 percent of social media users say they've modified their stance on a social or political issue because of material they saw on social media, and 17 percent say social media has helped to change their views about a specific political candidate."

"Let's remember that millions of post are flying around," Susca said. "But more fake news stories generated hits than genuine news stories in the last critical months of the election."

If you're looking for a silver lining, Susca said it appears people are once again turning to well-established newspapers. The New York Times announced Thursday it added 41,000 print and digital subscribers since Election Day, the most in a week since it began its digital pay model in 2011.