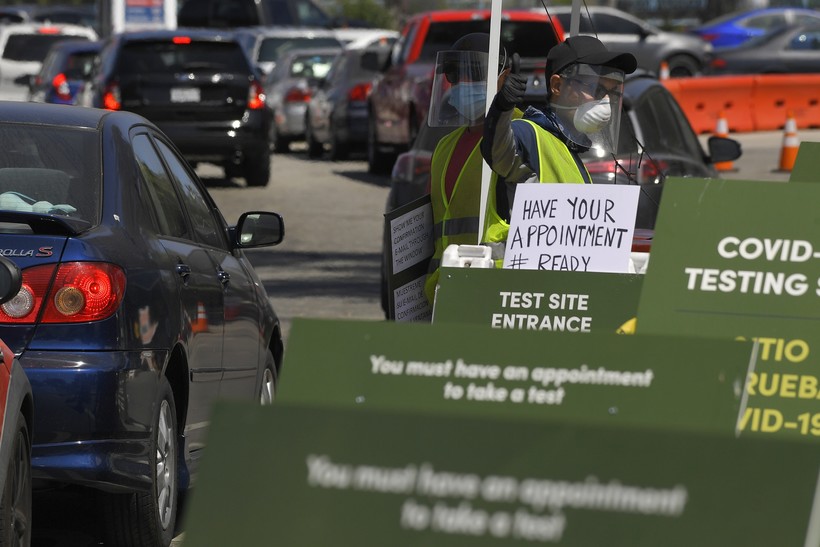 The number of new COVID-19 cases reported Thursday by the Department of Health Services in Wisconsin is the third-largest total since the start of the pandemic.

DHS reported 900 new cases of the virus on Thursday, bringing the average for the past seven days to an all-time high of 817 cases per day.

The latest figures bring the overall total of positive cases in Wisconsin to 39,627, according to the DHS. A total of 831 people in Wisconsin have died from COVID-19, with four new deaths reported on Thursday.

"When looking at the epidemic indicators, the data around cases, the news is mostly bad," Westergaard said. "We are in a bad position. The trend is going in the wrong direction."

Westergaard said that the majority of young people currently being tested for coronavirus are doing so because they are showing symptoms of the virus. He noted that because young people often display minimal or no symptoms at all, that could mean that the state is only testing "the tip of the iceburg."

Wisconsin's daily testing capacity — based on the availability of test supplies and adequate staffing — has grown from 120 available lab tests in early March to 24,362 as of Thursday. The number of actual tests reported on Thursday was 14,271.

Wisconsin has averaged 11,691 tests a day over the last week based on DHS numbers, the third-highest that number has been since the start of the pandemic.