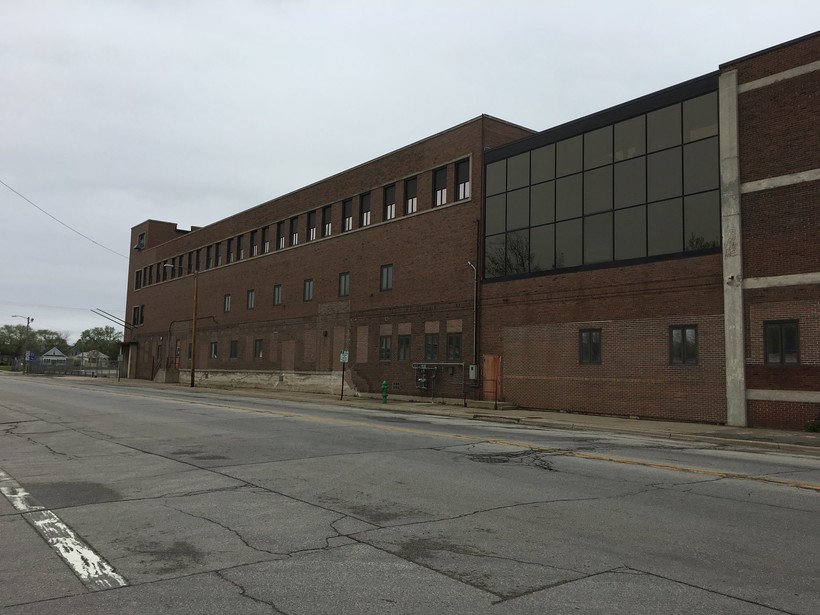 21-Acre Plot Located Adjacent To Fox River On City's Near West Side
By Patty Murray
Share:

A major, multi-million dollar development effort is taking shape near downtown Green Bay and the private developers are using the federal "Opportunity Zone" program and its accompany tax incentives to help it.

The developers are working on a 21-acre plot adjacent to the Fox River on the city's near west side. The effort boasts a high density mix of residential, business and entertainment venues.

The "Railyard" property was once home to the Larsen Canning factory, which sat vacant for a decade. The area was also home to other industrial companies. The warehouse-style buildings now house 20 businesses and 200 employees "who were not in the Railyard in the past," according to Paul Belschner, president and CEO of developer Base Companies.

Belschner said the development project includes a business accelerator "that is a co-working space that offers high-speed, low-cost fiber services to its tenants.”

The development has around 800 parking spaces, but Belschner predicted some of them would eventually be converted to other uses.

"We believe that in 10, 15, 20 years from now, there is going to be an evolution of transportation" he said.

Belschner said more people are giving up on car ownership.

"In San Francisco, you are seeing a re-purposing of parking garages because of the dense, walkable, bikeable settings," he said.

Base is building an eight-unit condominium close to the western banks of the Fox River. Many projects that are more residential are in the works.

Belschner said the Opportunity Zone designation allows investors to get a federal tax break after 10 years of project completion.

"It is a catalyst for urban, underserved areas as designated by the state and federal governments.  It is part of the federal tax law from 2017," he said.

There are 120 Opportunity Zones in Wisconsin, spread across 40 counties. They target certain urban, rural and tribal areas.

Then-Gov. Scott Walker submitted the designations, which got approval from the U.S. Department of Treasure in the spring of 2018.

The city is extending three existing city streets to allow better access to the property and to give it a sense of identity.

Mayor Eric Genrich said the work might not have been possible without the federal program. He said it gives private investors a break if the developments are successful.

"If an investment is made in an Opportunity Zone and it is held for more than 10 years, then all of the gains that are made on that investment are tax free," he said.

While his business will not be directly affected by the Opportunity Zone development, local bar owner Marty Leonhard said he will welcome the traffic.

"I think it is great," Leonhard said.

He especially welcomes the effort at the old factory, which is right across the street from his establishment, Lenny’s Tap.

"We are the local neighborhood tavern. You come in here once or twice, everybody knows you. I don’t know if that is a good or bad," he said.

Leonhard said he hopes to see "people running around all day long.  It is a pretty good deal.”