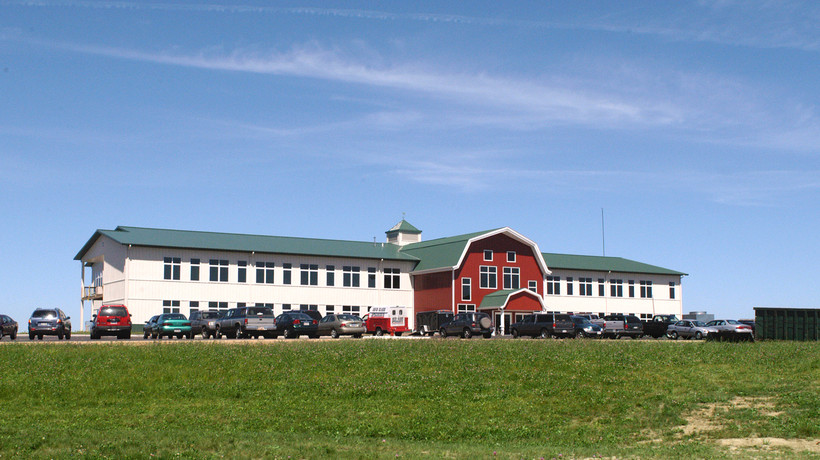 Organic Valley says 2018 was their second year of net income loss in a row.

But Organic Valley still took a $6.9 million loss after taxes last year. 2017 was the first time in 20 years the cooperative ended the year with a financial loss.

"We reduced our debt by $40 million, we improved our cash flows, we invested in all the businesses we need to do and most importantly we held a stable pay price (for farmers)," Kirchoff said. "Our business is very healthy and actually financially has improved in a lot of ways."

Kirchoff said maintaining a stable milk price for farmers will continue to be the cooperative’s main objective. And he said Organic Valley has preserved their milk buying contracts despite an abundance of milk on the organic market.

"We have competition in the organic dairy sector that when they don't have the demand to meet their supply, they just cut their supply. We haven't done that," Kirchoff said.

According to Organic Valley’s annual report, the cooperative paid dairy farmers $29.74 per hundredweight, or 100 pounds of milk, in 2018.

By comparison, the Upper Midwest Federal Milk Marketing Order reported the average net pay price for all Wisconsin farmers was $16.27 per hundredweight.

"Having a $14 milk price is just devastating for rural economies. And having a spread of $14, $15 or $16 between the organic price and conventional price doesn’t help anybody," Forgues said. "To watch what’s happening to these farmers is devastating and if you really look at it, it's why, in 1988, this co-op was started."

"You always see that kind of conversation about supply management quotas when we have low prices and it just seems to not be able to get where it needs to get," Forgues said.

"If there's a lesson to be learned from 1988 and carried forward, it's the power of collective bargaining," Hughes said. "What this group of people did is come together and take control of themselves and map out their future together. And that's what I think farmers could look at doing, is really look at that power of the cooperative and how to make that work for them."

Despite last year's profit loss, Kirchoff said 2019 will be an exciting year for innovation at Organic Valley — including two product launches planned for this summer.