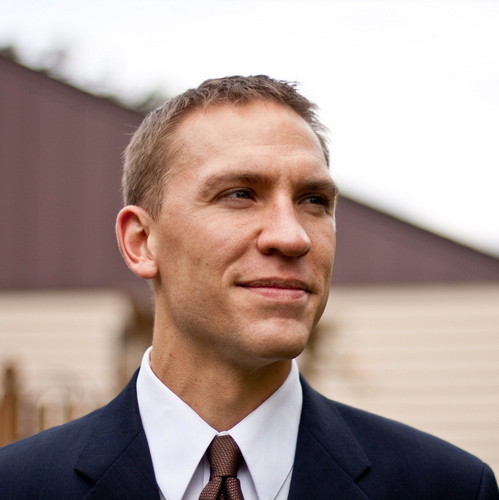 Democrats have chosen Chris Larson of Milwaukee to be their new Minority Leader in the Wisconsin State Senate.

The 32-year-old Larson was first elected to the Senate just two years ago, running to the left of then-Sen. Jeff Plale of South Milwaukee in a Democratic primary to get there. Tuesday Larson defeated Democrat John Erpenbach of Middleton in the race for Minority Leader.

Larson told reporters he was optimistic Democrats could find middle ground to work with Republicans, "I think if there's anything that came out of last week's election it's that that's what they want out of us and that's what we owe them."

But Larson had sharp words for Republicans when it comes to school funding cuts and the state budget, "Right now we have a surplus in this state. And it's something that they're bragging about. But I think frankly it's immoral when we've seen this huge cut to education."

Larson was also critical of the role the Republican-drawn legislative districts played in this election, "Even though the entire map went Democratic, they drew lines so that they're in the majority. So it's going to be our job in the minority to make sure those voices are heard."

Republicans hold an 18-to-15 majority in the Senate.