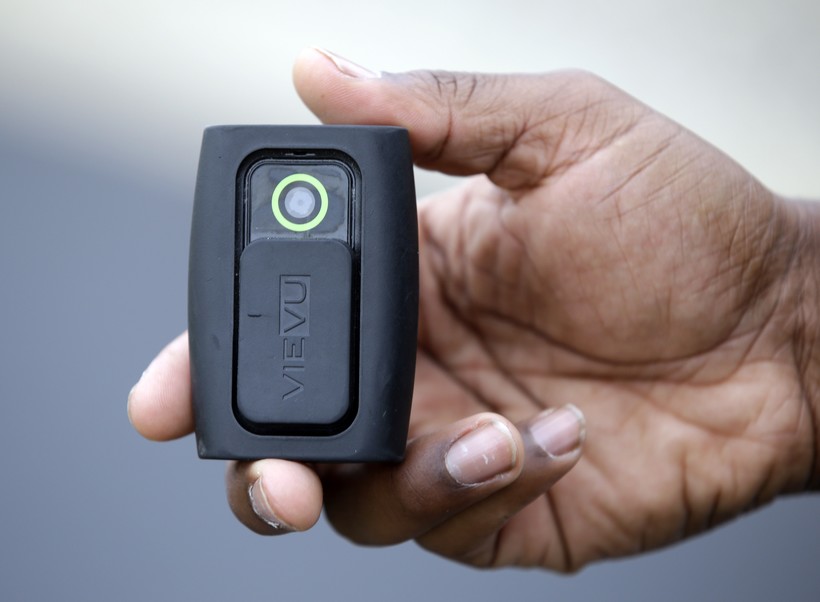 Lawmakers Say They Want Law Enforcement To Have Uniform Guidelines To Meet Expectations Of Accountability, Privacy
By Gilman Halsted
Share:

Two Democratic state legislators are calling for statewide standards on police use of body cameras.

The bill introduced this week by Sen. Chris Larson and Rep. Chris Taylor doesn't require police to adopt the technology, but it does set rules for departments that decide to use them. Taylor said several police departments have adopted their own policies, but said they don't necessarily ensure the full police accountability and individual privacy protections that this bill would.

"What we have seen is policies sometimes not being so clear about when is it on and when is it off, and leaving too much discretion. And that undermines the public trust," said Taylor.

The bill, among other things, would require police to turn on the cameras when making an arrest and inform the suspect they're being recorded. It bars their use in schools or hospitals or other areas where there is heightened expectation of privacy.

The bill also sets criteria for when police departments have to make body cam videos available to the media and the public under the state's open records laws. Taylor said that includes "when there's a death, when force is used, when a firearm is discharged — in any of those incidents where there is a public interest in that data."

The bill also would create a study council made up of law enforcement officials, a district attorney, a public defender, a victims rights advocate and two representatives of underrepresented citizens to be chosen by the state NAACP and the Centro Hispano organizations of Dane County and Milwaukee. The American Civil Liberties Union and the director of the Wisconsin Freedom of Information Council would also have a seat on the oversight body.

The bill's authors say some of the requirements the bill imposes may get pushback from law enforcement officials, but Larson said that it's important to start a discussion about uniform standards now. He added that too often, new laws come in reaction to tragedies, and that the goal of this bill is to prepare for the inevitable.

The bill's authors say they worked with the Department of Justice and local law enforcement in drafting the new standards.