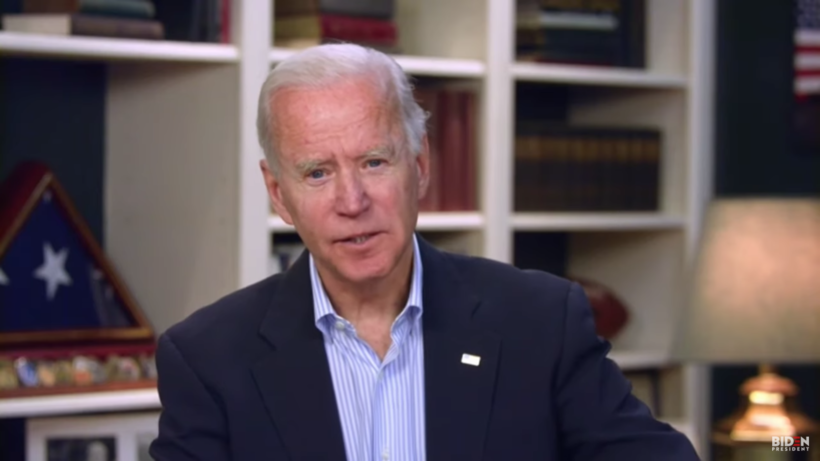 Democratic National Convention To Be Held In Milwaukee In August
By The Associated Press
Share:

Other new campaign hires include Garren Randolph, who was political director for Gov. Tony Evers' 2018 campaign and will be Melfi’s deputy.

Shirley Ellis is U.S. Rep. Gwen Moore's adviser and will join Biden's team as a strategic adviser after the Democratic National Convention this August in Milwaukee.