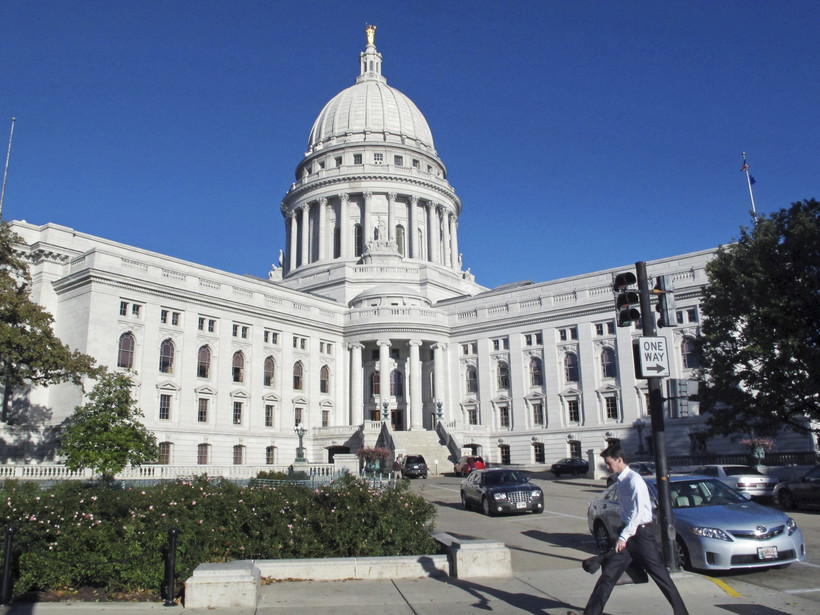 4 Legislators Call For Release Of Funds In Letter
By Gretchen Brown
Share:

"We want immediate action on investing in our veterans, so we requested that the secretary of the Department of Veterans Affairs file a 13.10 request with the committee on finance," said state Rep. Katrina Shankland, D-Stevens Point, one of the authors of the letter. "What that does is essentially allows us to release the funds immediately, which we believe is not only necessary, but urgent."

According to The Capital Times, a May audit of the Wisconsin Veterans Home at King in Waupaca County found the Wisconsin Department of Veterans Affairs transferred millions of dollars away from the home, while the facility remained understaffed and in need of improvements.

"There has been questionable drinking water … there have been moldy walls, stained floors, potentially unsafe equipment," she said. "We believe that when it comes to the water supply, the electrical substation replacement, and just the capital improvements that are needed at King, we need to release those dollars right now, and that comes about to $12 million to make some improvements at King. And we think there should be even more than that."

Shankland said she hopes the letter will get people talking more broadly about veterans programs. She said next year, two of the state’s three veterans homes will no longer house homeless veterans.

She hopes lawmakers can reconvene publicly to discuss the issues as they wait for a new budget bill.

Her three colleagues who co-authored the letter are also Democrats, but she said she hopes this can be a bipartisan issue.

"Everybody’s waiting for the budget to pass. Why don’t we meet to discuss veterans? Let’s make that our next first vote," she said. "Why don’t we make sure our homeless veterans have a place to go?"