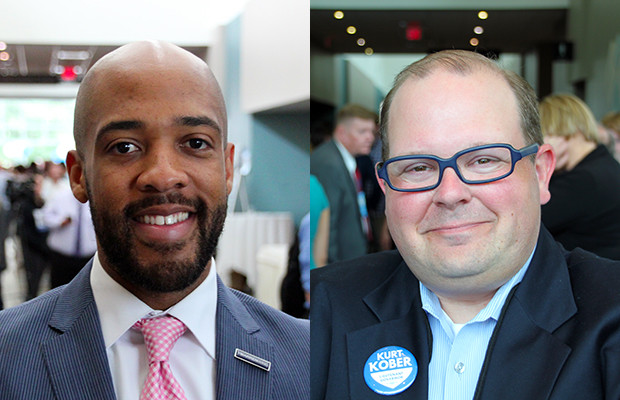 Both candidates made their pitches to Democrats at the state party convention in Oshkosh last weekend.

In his speech, Kober said Walker has "destroyed Wisconsin's legacy." He called for funneling more state money into education and entrepreneurship.

On the Republican side, Lt. Gov. Rebecca Kleefisch is running unopposed.