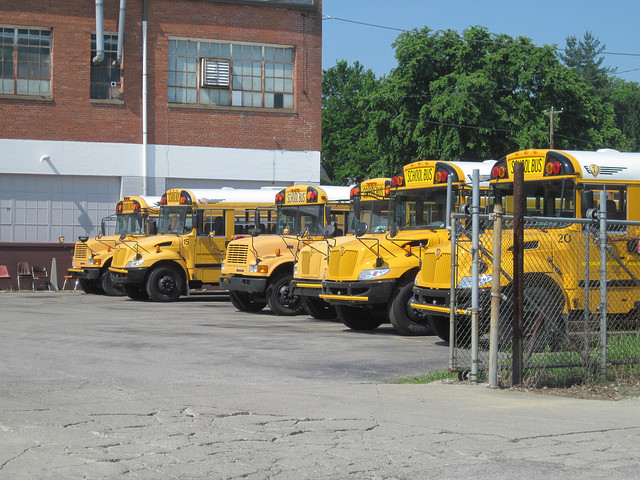 The two Democrats running in an open far-northern Wisconsin Assembly seat have both come down hard on Gov. Scott Walker’s Act 10 law, saying it’s causing teachers to leave the state.

When Walker pushed Act 10 through the Legislature in his first few months as governor in 2011, he called it a tool for local governments and school boards to balance budgets because it took away almost all union bargaining power.

One of the Democratic candidates in the 74th Assembly District is Graham Garfield of Mason, a spring graduate of the University of Wisconsin-Superior. He said his classmates are hitting the road in search of teaching jobs.

“They wanted a job in Minnesota or Michigan, where teachers make $7,000 more a year,” said Garfield. “Without strong teachers from Wisconsin working in Wisconsin, we’ll never be able to support the kind of high-quality, world-class education opportunities that Wisconsin has afforded in the past.”

His Democratic opponent Beth Meyers of Bayfield said Walker’s push for more vouchers for private schools and Act 10 will chase teachers away.

“In this district is the Wisconsin high school teacher of the year, Rick Erickson,” said Meyers. “After Act 10 came down, it will take him six to eight years to get the same pay that he had in his take-home pay before Act 10. That’s not how you say ‘thank you’ to a teacher.”