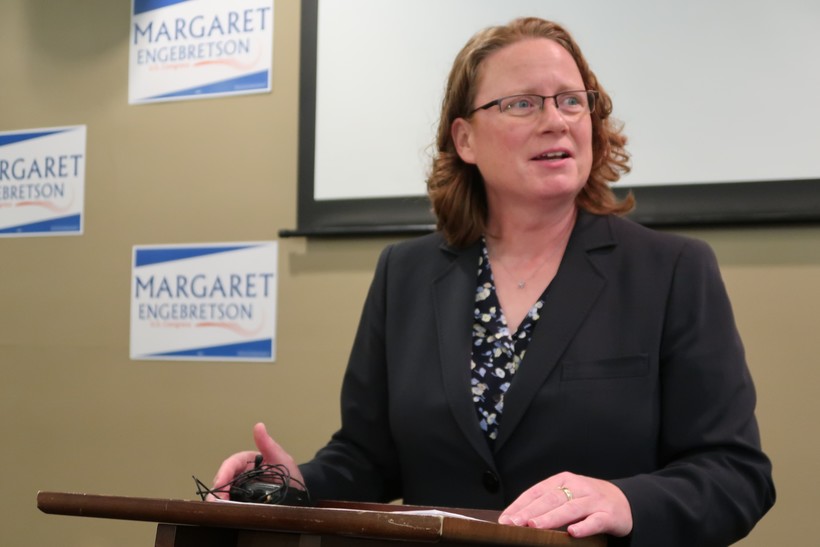 Polk County Attorney Will Face Off Against Incumbent In 7th District
By Danielle Kaeding
Share:

Engebretson received 57 percent of the vote with 90 percent of precincts reporting in unofficial totals. She will now face incumbent Republican U.S. House Rep. Sean Duffy in the November election.

During a victory speech Tuesday night in Superior, Engebretson thanked her supporters as well as her opponent Ewert.

"He, like me, put himself out there, and it's not easy. It's a lot of work. He traveled thousands of miles, and he touched a lot of people. His supporters supported him and that's incredible and so important," she said. "I just want to thank him because through this entire process we made each other better and I think we strengthened the Democratic Party in the 7th Congressional District."

Engebretson said candidate forums were good preparation for facing off against Duffy this fall.

"He puts the interests of his campaign contributors and his loyalty to one man — the president — above the needs of the people he is supposed to be representing," she said of Duffy. "So, while Wisconsin farmers and manufacturers are being devastated by the Trump tariffs and Trump trade war, Sean Duffy is absent."

Engebretson said she would fight for a Medicare-for-all health insurance program that insures coverage for everyone. She added she would prioritize investment in broadband internet, roads and rail if elected.

Ewert said the results were a letdown.

"Losing a campaign is no fun, but it's certainly is nothing compared to what we witness everyday at the bedside in caring for patients," Ewert said. 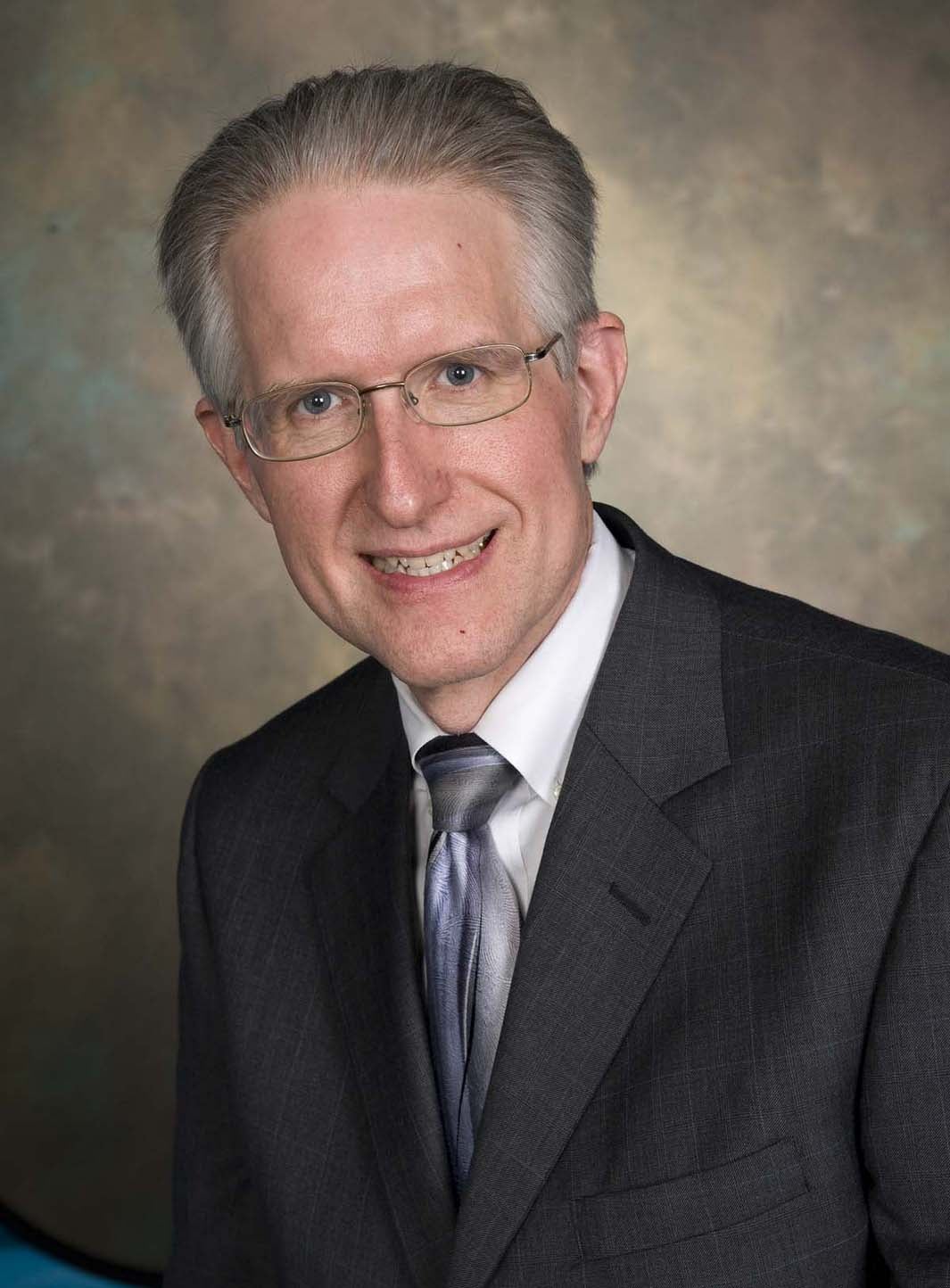 Ewert said he would support Engebretson as she goes on to face Duffy.

"This is about winning on November 6 for the Democratic Party," he said. "We share common values. We have some policy differences in terms of how we would solve the problems, but we always agreed on the problems and we agreed on what needed to be done to strengthen our communities."

Ewert said he felt very good about his campaign and the staff that supported his run for office, noting he visited all 26 counties in the district.

When asked if he would consider another run for office, Ewert said he would revisit thoughts on ways he could serve the community and care for people.

When asked for comment on the primary results, Duffy's campaign responded with a link to the congressman's Twitter feed:

Thank you, northwoods Wisconsin for your continued support for my campaign and our shared vision for a stronger, more prosperous America. I will continue to work my heart out for you and your family, and continue to fight for policies that help people reach their American Dream.